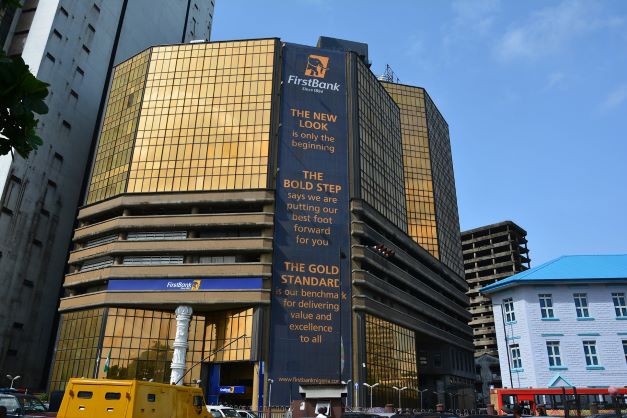 The bank's gross earnings came to N427 billion, 2.8 per cent lower than what it reported a year earlier.

FBN Holdings Plc, the parent company of Nigeria’s oldest bank FirstBank, recorded a slump of as much as two-fifths for the first nine months of this year, according to its audited earnings report obtained from the Nigerian Exchange on Tuesday.

The development is coming at a turbulent time when lenders are cautious in granting credit to customers after the coronavirus crisis eroded borrowers’ capacity to repay loans, forcing banks to set aside parts of their earnings to cover possible spike in loan defaults.

FBN Holdings made a provision of N46.7 billion for that purpose in the first nine months of the year of the pandemic, relative to the N29.6 billion it assigned to impairment charges for losses in the corresponding period of 2020.

Gross earnings came to N427 billion, 2.8 per cent lower than what it reported a year earlier.

That largely resulted from a depressed interest income, which standing at N260.1 billion compares with the N297.7 billion it posted in the same period of last year.

An 18.5 per cent jump in fee and other commission income to N103.8 billion helped to partially cushion the blow of weaker interest income on earnings.

Shares in FBN Holdings were trading down by 4.7 per cent at 12:09 WAT in Lagos on Tuesday following the news.

FBN Holdings has been involved in a top ownership tussle that pitted Tunde Hassan-Odukale, chairman of its commercial banking arm FirstBank with billionaire magnate, Femi Otedola.

Days after Mr Otedola announced he had acquired 5.07 per cent stake in the group from the secondary market, Mr Hassan-Odukale laid claim to 5.37 per cent holding in the lender, a controversial declaration that provoked the intervention of the National Pension Commission and the Nigerian Exchange Limited.

The pension office questioned the 1.05 per cent shareholding claimed by Mr Hassan-Odukale as part of his purported 5.37 per cent interest in the organisation, saying the 1.05 per cent belonging to Leadway Pensure PFA, an investment from a pool of contributors’ fund, cannot be ascribed to a single individual.

Nigerian goals out of Europe: Nwakaeme is flying in Turkey