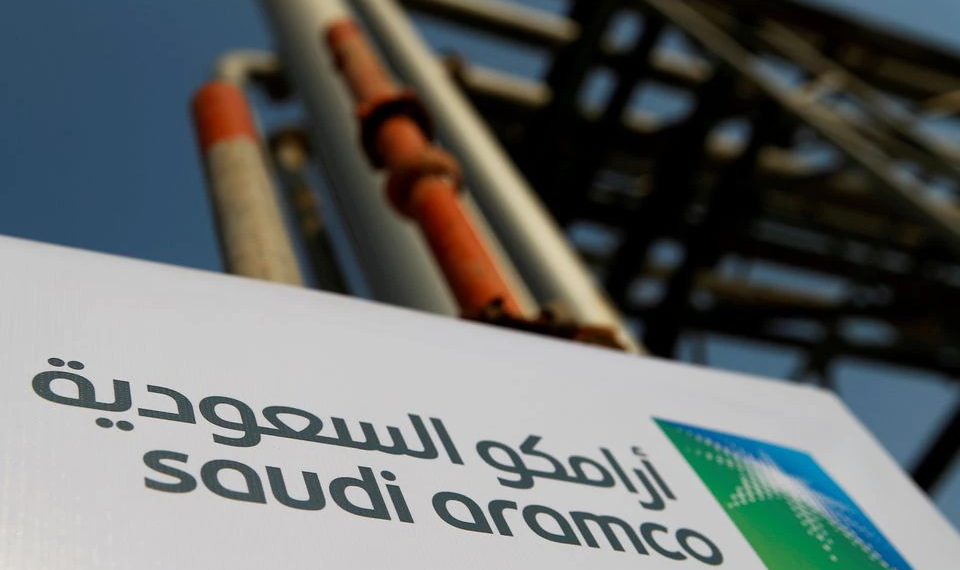 Reliance will be enabled by the deal to lock in a constant crude oil supply for its enormous refineries.

Aramco is holding talks of a buyout in the neighbourhood of 20 per cent interest in the Reliance unit in exchange for $20 billion to $25 billion in its own shares, according to the people who asked not be named given the sensitivity of the subject.

Reliance, backed by Indian billionaire magnate Mukesh Ambani, could close a deal with Aramco in the coming weeks, said the insiders. A jump in Reliance’s share price by 2.6 per cent in Mumbai followed the news.

Reliance will be enabled by the deal to lock in a constant crude oil supply for its enormous refineries and become a stockholder in Aramco, the world’s fifth biggest public company according to Forbes.

If the transaction succeeds, it will take a stake of approximately 1 per cent in Aramco, considering the latter’s market valuation of around $1.9 trillion, making it the biggest energy company in the world.

The terms are still under discussion, and the negotiation could be prolonged or fall apart, said the sources.

A Reliance representative said its firm does not have further comments apart from Ambani’s reaction at a June shareholders’ meeting during which the company appointed Yasir Al-Rumayyan, Aramco’s chair, to the board. The tycoon had hinted at the possibility of entering an investment pact with Aramco this year.

Last week, the Saudi oil producer said it was conducting due diligence on the deal, adding it should be delivered this year.

Women in Agriculture: How my neighbour was killed on his farm — Farmer