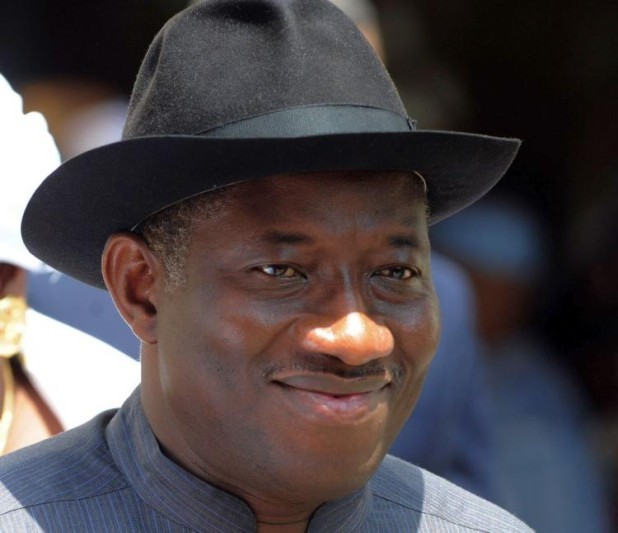 President Goodluck Jonathan has signed the 2012 Appropriation Bill into law, setting the stage for the commencement of the implementation of the medium-term development plan as presented in the administration’s transformation agenda.

The assent is coming exactly four months after the president presented a budget proposal of about N4.749trillion to the National Assembly.

Before signing the appropriation into law today in Abuja, President Jonathan noted that although the initial budget proposal for the year anticipated the full deregulation of the downstream sector of the petroleum industry, the government was compelled to opt for a partial removal of subsidy on petrol after almost one week of nationwide strike called by the organised labour movement.

He said the review on the initial decision on deregulation meant an adjustment to the budget’s revenue and expenditure projections in order to make some provision for about N888 billion required for fuel subsidy payment for the year.

The National Assembly took the review into their deliberations before passing a N4.697 trillion budget on March 15, 2012, based on an adjusted benchmark crude oil price of $72 per barrel, which brought the revised budget to about N1.34 trillion for capital expenditure, which is 28.5 per cent of the aggregate expenditure, and recurrent expenditure of about N3.357 trillion.

“We have had extensive discussions with the National Assembly since then, and the result is the Budget that I now have the honour of signing into law today”, the president said, describing it as “a Budget of fiscal consolidation, inclusive economic growth and job creation.”

According to the President, the budget has an aggregate expenditure of about N4.697 trillion, which excludes the appropriation of N180billion for programmes and projects captured under the Subsidy Reinvestment and Empowerment (SURE) programme, and a revenue forecast of N3.561 trillion based on a benchmark crude oil price of $72 per barrel.

He said the additional resources to the appropriation by the National Assembly were used to increase the capital and to reduce the deficit to a level the government would be able to manage and finance without excessive borrowing.

According to the president, the 2012 budget, which is focused on completing viable on-going projects in line with the transformation agenda, is structured to help realise one of the main goals of his administration to complete and exit the large stock of on-going projects and programmes that would quickly deliver tangible and significant added value to Nigerians.

He spoke of plans to adopt a funding arrangement that would involve the private sector with the right capital and implementation capacity in the successful development of critical infrastructure projects, adding that the deficit of 2.85 per cent of gross domestic product (GDP) is in line with the peg of 3 per cent provided for by the Fiscal Responsibility Act, 2007.

Other components of the budget include a non-debt recurrent expenditure of N2.425 trillion, or about 52 per cent of the total budget, compared to 54 per cent of the aggregate budget in 2011, which he said is in line with government’s determination to correct the structural imbalance in the country’s expenditure profile.

The budget also made provision for statutory transfers of about N372.59 billion, while the share of the recurrent spending in aggregate expenditure has declined from 74.4 per cent in 2011 to 71.5 per cent in line with government’s medium-term strategy and a commitment to ensure that recurrent spending does not continue to outstrip spend on capital project.

“The goal of achieving positive macroeconomic stability is no end in itself”, he said.

“The robust growth experienced in recent years needs to be translated into tangible and concrete improvement in the living standards of our people. In this respect, the government is focused on investments in priority sectors in order to sustain economic growth and create jobs.”