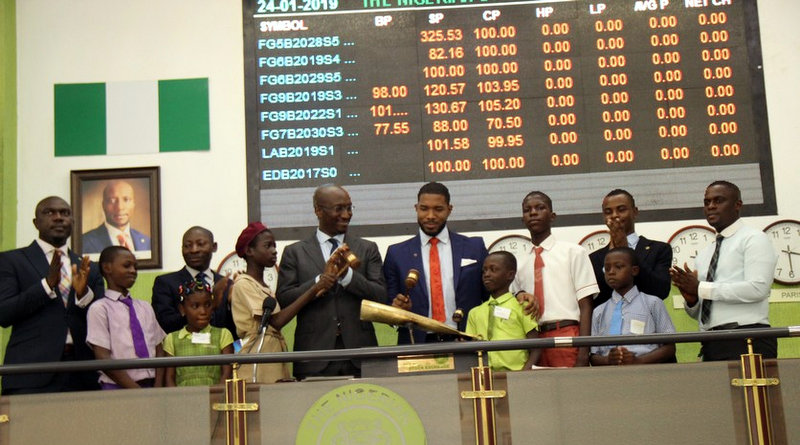 Nigerian stocks were up by 0.07 per cent on Thursday, extending gains reported at the previous trading session in an advance led by Zenith, GTB and Access Bank, three of Nigeria’s five biggest banks by asset commonly known by the acronym, FUGAZ.

That easily pushed the banking index to the forefront of performance of the five major sectorial indices tracked by the bourse with a 2.19 per cent jump to 346.87 basis points.

Trade, however, ended with a neutral market breadth with the number of gainers drawing level with that of loser, each reporting 13.

Gov Yahaya assures of freedom of religious practice in Gombe