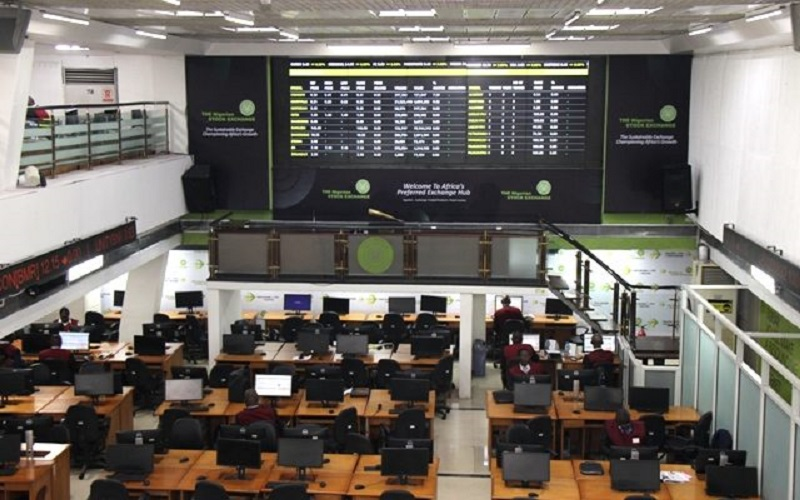 Nigerian stocks returned to the path of gain on Monday as an investor frenzy set in motion by increasing interest in big lender Guaranty Trust Bank (GTB) lifted equities by 0.71 per cent, wiping out Friday’s loss of N40 billion.

Interests in Nigeria’s biggest bank by market value have been heaping up since it announced a record dividend proposal of N3 10 days ago with Monday’s trade volume of 230.371 million units being the biggest in days.

The banking index advanced most of the five sectorial indices tracked by the bourse, going up 2.06 per cent to 369.33 points.

The market breadth was positive, with 28 gainers emerging against 12 losers. The benchmark index closed higher by 277.17 points at 39,493.37 points while market capitalisation closed at N20.663 trillion, N145 billion from the value recorded on Friday.