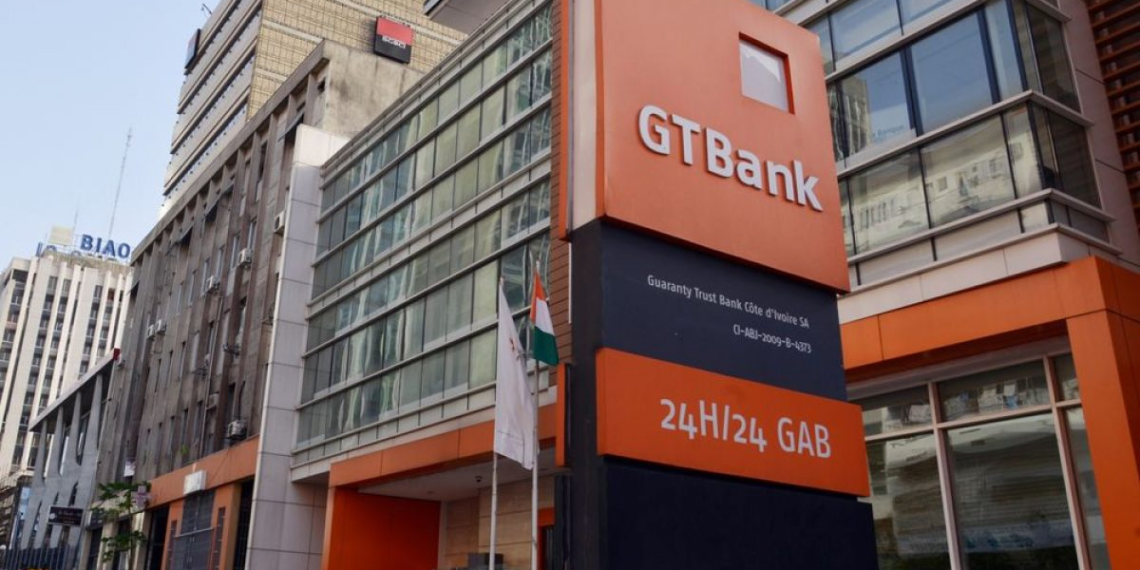 GTB already has branches in Kenya, Ghana and eight other countries.

The management of Guaranty Trust Bank is making plans to acquire a Kenyan lender.

According to him, this is part of the bank’s plan to expand its operations on the continent.

“I think the place we will still like to do business or do an acquisition is Kenya,” Bloomberg quoted him as saying.

GTB is Nigeria’s biggest bank by market capitalization. It already has branches in Kenya, Ghana and eight other countries.

GTB announced in November it had received an approval-in-principle from the Central Bank of Nigeria to transition to a holding company by way of a scheme of merger between the lender and its shareholders.

The move will see it tow the path of rival FBN Holdings and Stanbic IBTC Holdings.

The holdco structure will enable a new corporate group known as a parent company to hold the outstanding stock of the companies making up the group, while maintaining only oversight capacities over them without participating in the day-to-day running of the companies.