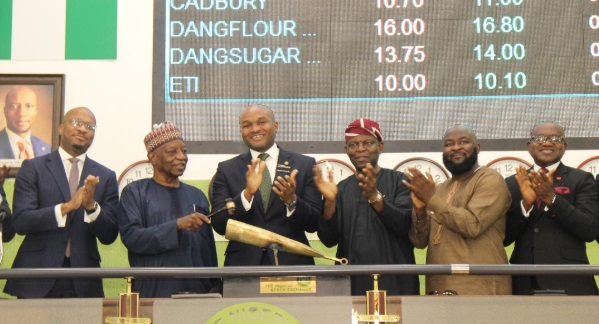 Nigerian stocks make shaky recovery after one week in red

Nigerian stocks found the rebound on Monday with a 0.17 per cent rise as renewed investors’ interest in WAPCO, FBN Holdings and Access provided the much-needed succour for a market long beset by perennial plunges in equity value.

The gain, although little, was better than nothing considering the enormity of the damage wrought on the market by the losses seen in the last four trading sessions, raising fears that investors may need to approach the rest of the week with cautious optimism.

Helping gains, the oil and gas index grew by 1.01 per cent on appreciation in the shares of Ardova and Oando, making it the best mover of the five sectorial indices monitored by the Nigerian bourse.

The market posted a positive breadth as 25 gainers emerged relative to 15 losers.