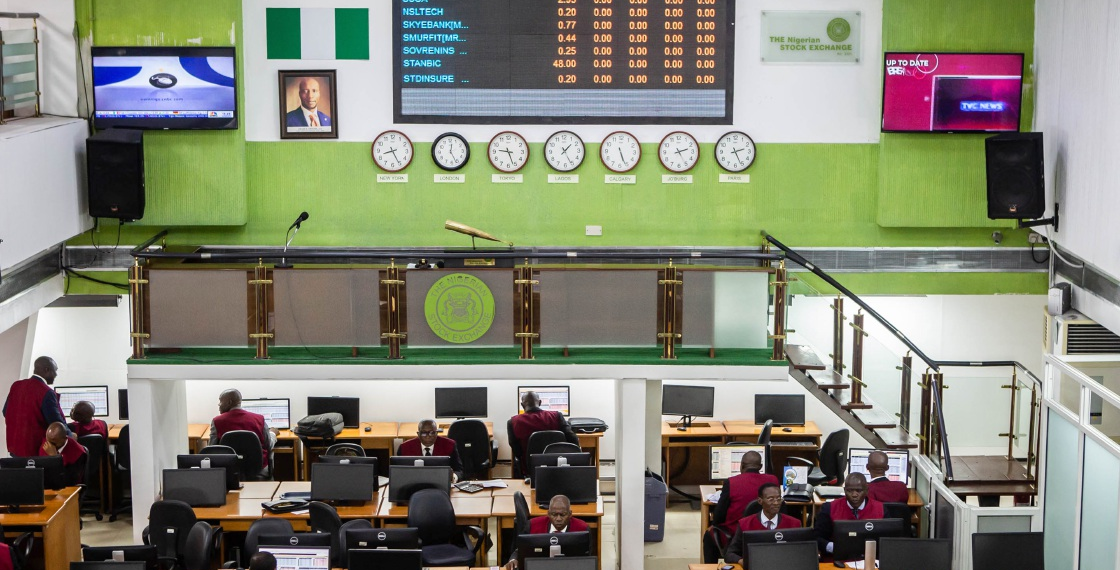 The market's cumulative loss for February stood at N1.363 trillion.

Nigerian stocks tumbled 0.74 per cent on Friday as Wema Bank’s 2020 financials release failed to wow investors, and profit-taking deepened across the market as Zenith Bank and wireless operator MTNN saw huge sell-offs in their shares.

The market lost N155 billion, bringing the cumulative loss for February to N1.363 trillion, on its last day of trade.

That compares with a total capital gain of N1.130 trillion the month before.

A 2.32 per cent slide in the insurance index to 202.09 points, which was the runt of the litter among the five sectorial indices, complicated investors’ woes.

Market breadth was negative, with 24 fallers recorded against 17 gainers.

The benchmark index contracted to 39,799.89 points, while market capitalisation eased to N20.823 trillion at the end of trade.