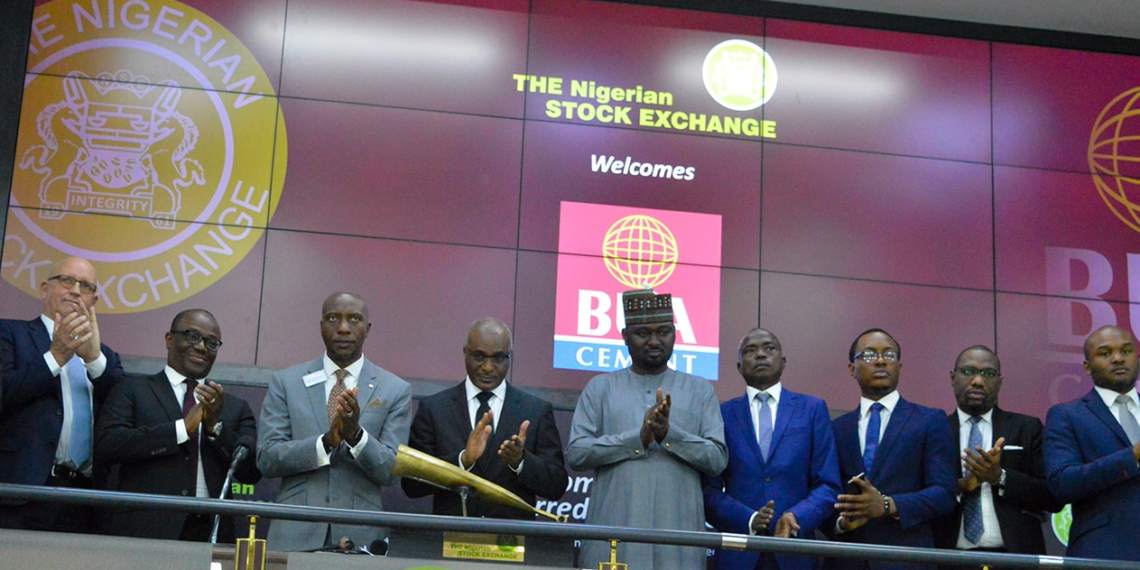 The benchmark index fell to 40,095.49 points while market capitalisation contracted to N20.978 trillion at the end of trade.

Nigerian stocks ended their short-lived rally Thursday with an 0.31 per cent decline, as bank equities led a N66 billion drawback that obliterated the feeble gains reported on Tuesday and Wednesday.

The benchmark index fell to 40,095.49 points while market capitalisation contracted to N20.978 trillion at the end of trade.

Market breadth was positive with 26 gainers emerging against 14 losers.

Transcorp was the most active stock with 48.439 million units of its stocks worth N43.727 million traded in 136 deals. 33.887 million units of Dangote Sugar shares priced at N611.834 million exchanged hands in 253 transactions.