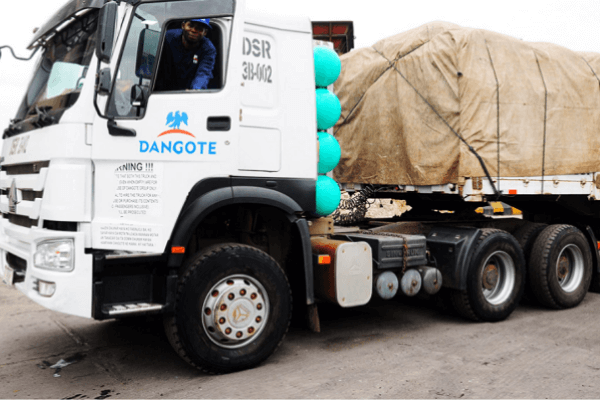 The Banking Index – the day’s worst performer of the five sectoral indices – contracted by 2.60 per cent to 372.85 index points.

Nigerian stocks racked up further loss Thursday as massive sell-offs in large and mid-cap stocks heaped greater pressure on the market, causing the benchmark index to plummet by 0.63 per cent and year-to-date return to slip to negative.

Depreciation in the shares of Zenith, GTB, Dangote Sugar, UBA and Access weighed the most on the market as Thursday’s slide came to N132.423 billion.

The Banking Index – the day’s worst performer of the five sectoral indices – contracted by 2.60 per cent to 372.85 index points.

A negative market breadth was recorded with 30 laggards emerging against 10 advancers. The All Share Index declined to 40,212.19 index points and market capitalisation to N21.037 trillion.