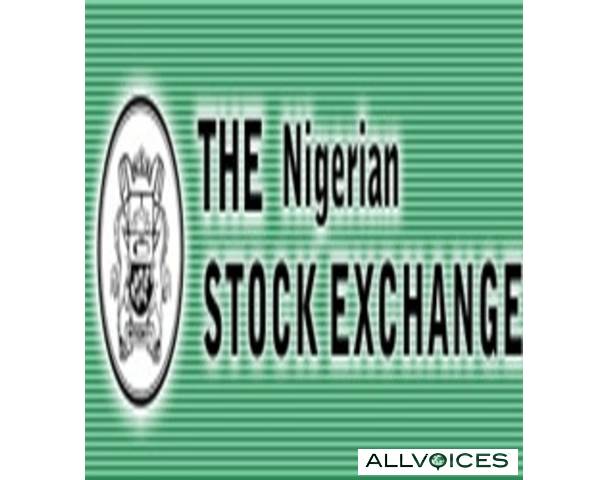 For the second day this week, trading activities at the Nigerian Stock Exchange (NSE) followed a  negative trend as market measuring parameters recorded a 0.41 per cent decline on Tuesday.

In spite of the cheery news of proposed dividends by some companies during Tuesday’s trading, at the close of the day’s transactions, the NSE market capitalisation depreciated by N27 billion to close at N6.633 trillion from the N6.660 trillion
recorded the previous day.

Analysts said the market breadth collapsed considerably as it lost ground to sell pressure while most transactions ended on negative notes despite improved financial reports by some quoted companies.

They said the pessimistic trading witnessed across the board, particularly in major sectors like Banking, Insurance, Food & Beverages and Petroleum Marketing, coupled with “sell tendency” towards blue chip stocks, impacted the outlook recorded.

Meanwhile, the management of Unilever Nigeria yesterday proposed a dividend of N1.40 to its shareholders after the company recorded a 31.36 per cent profit after tax and a 16.9 per cent in turnover for the audited financial year December 31, 2011.

Also on Tuesday, three other companies, CAP, UACN Property, and UAC Nigeria, proposed a dividend of N1.60, 65 kobo and N1.40 to their shareholders respectively. However, the managements of the three companies have informed the Exchange that it will forward the full audited 2011 financial statements of their companies to the market immediately they are received from their auditors.

Jonathan and the pension scam By Nasiru Suwald