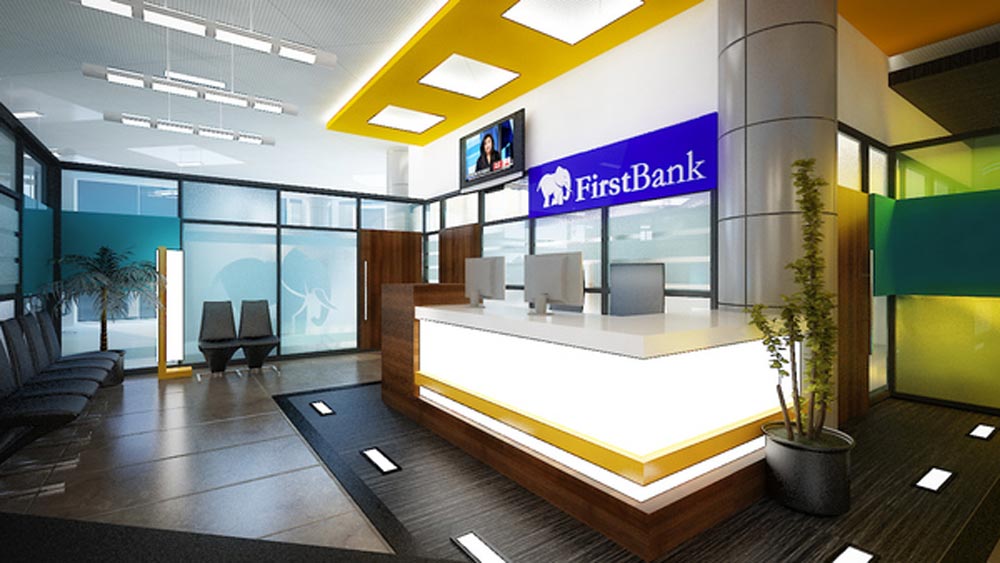 Financial services group FBN Holdings Plc has announced an 8.2 per cent profit rise for 2020, even though interest income fell by N45.357 billion, as the proceeds from the insurance subsidiary it sold in June strengthened earnings.

The earnings release on Friday made the group the first of Nigeria’s five biggest banks by asset (others being United Bank for Africa, Guaranty Trust Bank, Access Bank and Zenith Bank) to issue its financials for FY2020.

Profit for the year advanced 8.2 per cent to N79.708 billion from N73.665 billion, thanks to the injection of N13.773, being proceeds from FBN Holdings discontinued insurance operations, into the firm.

FBN Holdings, the parent company of Nigeria’s oldest lender FirstBank of Nigeria Limited, last year completed the divestment of its 65 per cent stake in FBN Insurance Limited to South Africa’s Sanlam Emerging Markets Limited, which previously owned 35 per cent of the underwriter’s shares.

It injected N25 billion of the divestment sum into its commercial banking subsidiary First Bank in August after restructuring its loan portfolio.