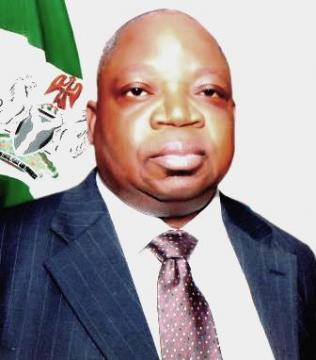 Despite the initial decision to end subsidy payment on petroleum products supplies, the Federal Government has spent about N130billion on products imported by the Nigerian National Petroleum Corporation (NNPC) since the beginning of the year.

These facts emerged on Monday in Abuja at the end of the monthly Federation Accounts Allocation Committee (FAAC) which saw the three arms of government sharing a total of N620.74billion for February.

The Federal Government took an allocation of about N189.17billion, states, N95.95billion and local governments N73.97billion, while the nine oil producing states of the Niger Delta went home with N43.1billion as 13 per cent derivation for oil communities.

The Accountant General of the Federation (AGF), Joseph Otunla, said gross revenue of N766.8billion received for the month was higher by over N100.45billion than the N666.3billion in January.

He attributed the increase in total revenue to a rise in petroleum profit tax (PPT) collections for December 2011 and January, 2012 as well as the upward review of PPT estimates by operating oil companies.

Similarly, the AGF said statutory distributable revenue for the month of about N402.19billion increased by 9.24 per cent, or N34billion for January, apart from about N152.75billion proposed as augmentation as a result of the shortfall reported in distributable revenue.

In addition, the NNPC’s refund of N7.62billion was included in the revenue shared, along with about N58.18billion realized as value added tax (VAT), which reflected an increase of over N6.73billion, or 1.1 per cent when compared to the figure realized last January, apart from an exchange gain of N11.32billion, being the difference between average prevailing exchange rate and the existing rate contained in the 2012 budget.

A breakdown of the statutory revenue allocation showed that about N300.42billion was transferred to the excess crude, PPT and royalty account, bringing total accrual since the beginning of the year to about N524.72billion.