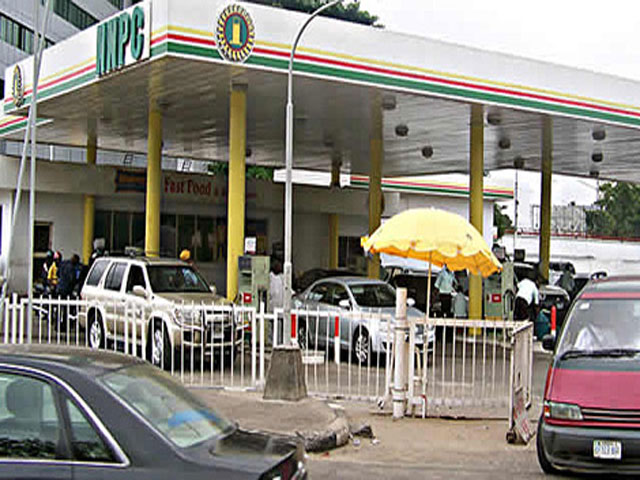 Activities of the Nigeria Customs Service and the Nigerian Navy at the ports are responsible for the recent shortfall in fuel supply in the country, an official of NNPC has said.

Levi Ajuonuma, the NNPC Group General Manager (Public Affairs), disclosed this on Tuesday in Abuja in an interview with newsmen.
He explained that some products-laden vessels had been detained at the Apapa Port for three weeks by the Customs and the Navy, thereby causing a hitch in the product supply system.

“We are still importing petroleum products, but the challenge right now is that a number of the vessels bringing products have been detained by the Customs and the Navy so they could not discharge.

“The most worrisome aspect of this development is that they are detained at the berthing point such that other vessels with petroleum products are deprived from berthing and discharging,’’ he said.

He, however, explained that one of the ships detained by the Customs was alleged to have contravened the rule three years ago when it brought petroleum products into the country without a temporary import permit.

He said though the corporation was not against the Customs and the Navy’s checks, their activities should not impede the discharge of the products.

He also said the NNPC and its subsidiary, Pipelines and Products Marketing Company (PPMC), were meeting with the relevant agencies in resolving the issues as soon as possible.

He urged Nigerians to shun panic buying as the corporation had enough stock to serve the country for the next 24 days.