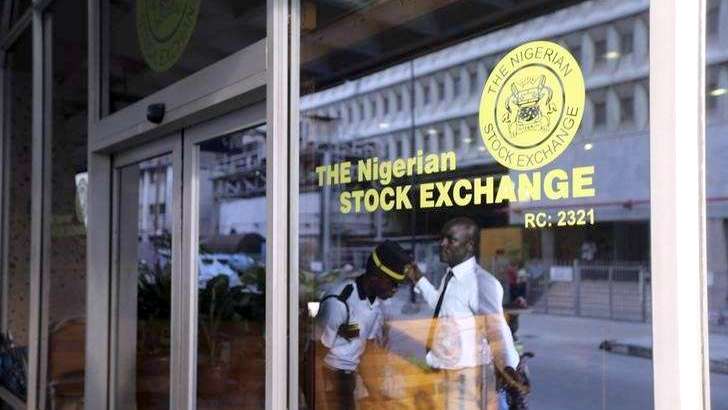 NSE resumes trading for August with 0.30 per cent growth

The nation’s bourse commenced trading for August after Sallah break with a growth of 0.30 per cent on renewed bargain hunting.

Also, the market capitalisation inched higher by N37 billion to close at N12.919 trillion compared with N12.881 trillion on Wednesday.

The uptrend was impacted by gains recorded in large and medium capitalised stocks, among which were Flour Mills, BUA Cement, GlaxoSmithkline, Guaranty Trust Bank and Neimeth International Pharmaceuticals.

Analysts at United Capital Plc anticipated that the outcome of first half year earnings would continue to spur market reactions this week.

Also, analysts at Afrinvest Ltd believed the performance of the market this week would be majorly dictated by the trend in earnings releases.

Market breadth closed positive, with 19 gainers in contrast with 16 losers.

Neimeth International Pharmaceuticals dominated the gainers’ chart in percentage terms, gaining 10 per cent, to close at N1.65 per share.

On the other hand, UACN led the losers’ chart in percentage terms, losing 10 per cent to close at N6.30 per share.

This was in contrast with a turnover of 101.59 million shares valued at N973.64 million transacted in 3,685 deals on Wednesday.

Transcorp was the toast of investors, accounting for 23.39 million shares worth N14.35 million.