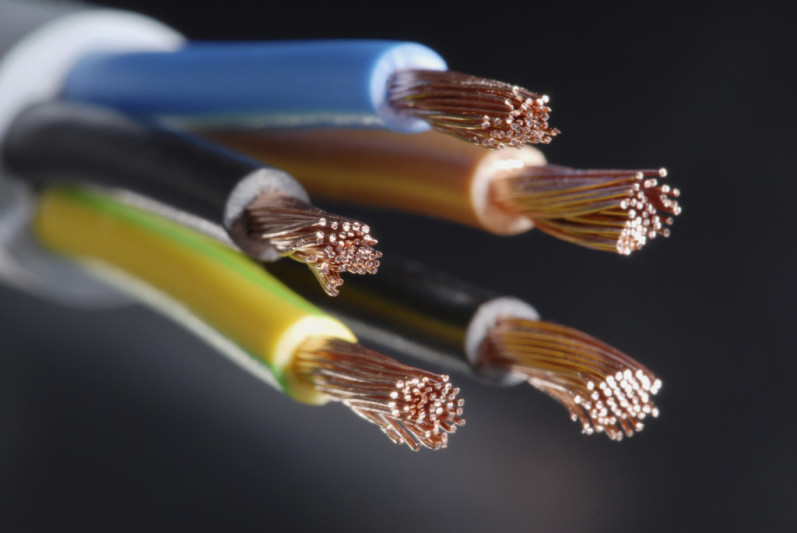 State governments keen on providing their citizens with improved access to electricity can now enter an agreement with any of the power distribution firms on sharing the capital investments required to rehabilitate and expand electricity distribution network in their domains.

The National Council on Privatisation (NCP), which gave the approval at its first meeting for 2012 in Abuja, said the capital contribution would have to be secured and repaid on terms mutually agreed with the distribution company.

According to the NCP, though the acquired assets would become the property of the distribution company, it would be utilised wholly within the state for the benefit of its citizens, while the state would be entitled to compensation so far as it conforms to the tariff methodology approved by the NERC.

Similarly, all excess capital costs are to be shouldered by the state government while the distribution companies would not pay any interest on any investment undertaken by the state.

Other decisions taken during the meeting presided over by Vice President, Namadi Sambo, include that the percentage equity that state governments can hold in a distribution company would be determined through an independent valuation by an agency jointly appointed by the state governments in conjunction with NERC of actual investments in the distribution network.