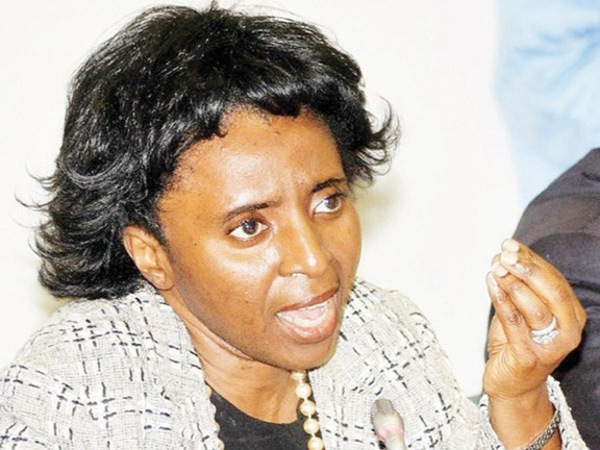 Ongoing reforms in the country’s service tax system has yielded huge dividend to the government as Federal Inland Revenue Service (FIRS) says it collected and remitted about N29.99billion in taxes due to the Federal Capital Territory Administration (FCTA) for the year ended 2011.

This amount, which shows a significant increase in the figure of N23.24billion collected in 2010, represents Pay-As-You-Earn (PAYEE) and Personal Income Tax (PIT) collected from the residents of the territory.

Remarkably, the FIRS is taking steps to bring more potential taxpayers into the tax net through establishment of Satellite Tax Offices (STO) across FCT major markets in 2012.

FIRS Executive Chairman, Ifueko Okauru, said the reform process was designed to help transform the service tax operations and expand the country’s revenue base, adding that part of the effort to significantly improve taxpayer’s education and services, processes and procedures as well as bring tax administration closer to taxpayers in order to enhance voluntary tax compliance.

Similar, the Federal Government is also authorized to collect personal income tax from members of the armed forces , police as well as staff of Ministry of Foreign Affairs