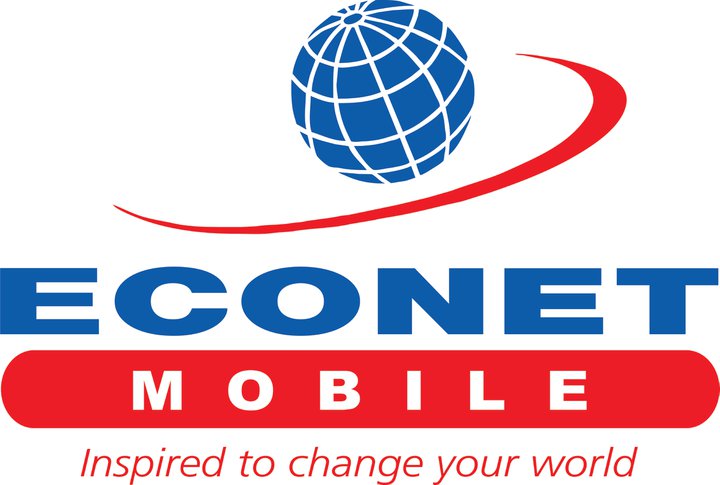 The international tribunal of the United Nations Commission on International Trade Law (UNCITRAL) has asked Bharti-Airtel to pay damages to Econet Wireless Limited (EWL) over established multiple breaches of agreement over the ownership of the telecom firm.

Last month, a Federal High Court in Lagos presided over by Justice Shuaibu had issued an order, in the suit No FHC/KD/39/2008 (Formerly FHC/L/172/2004) between Econet Wireless Ltd vs. Bharti Airtel Nigeria Limited for Bharti-Airtel, to reinstate the shareholding of EWL in the company.

In the ruling, Mr. Shuaibu declared null and void all actions and resolutions taken by Bharti-Airtel Nigeria Limited since October 2003, including decisions to sell shares, issue shares as well as transfer of shares to third parties, which EWL was entitled to be notified and participate in as a shareholder, but was prohibited.

Following the judgment, Econet Wireless Group Chairman, Strive Masiyiwa, through its lawyers, wrote to Bharti-Airtel management to immediately reinstate and reissue its 5 percent equity interest in the company.

But, not satisfied with the response of the Bharti-Airtel management, which opted to appeal the judgment, Econet took its case before the international arbitration to enforce its ownership rights to the shares of the company, which Celtel Nigeria, now Bharti-Airtel, reportedly seized 65 percent control since 2006.

The International UNCITRAL Tribunal, comprising senior Nigerian and English lawyers, in its ruling established multiple breaches of a shareholders’ agreement by both the selling shareholders and Celtel Nigeria, ordering them to pay damages/equitable compensation to Econet in an amount to be determined in a further round of the arbitration.

“We are naturally pleased that we received very clear findings in our favour in both of these actions,” Econet management said Thursday in a statement from Johannesburg, South Africa.

“As SingTel (part-owner of Bharti Airtel) has been forced to acknowledge in its latest Q3 results, both outcomes are clearly ‘unfavourable rulings’ from their perspective, but to Econet they represent a vindication of its long campaign for restoration of its rights in Nigeria, and for compensation for loss of a controlling stake, which has since been sold to Bharti for a premium of several billion dollars.”

The dispute began In October 2003 when EWL said it received a letter from the Chairman of the company, Oba Otudeko, advising that at a meeting of the board of directors had decided to remove Econet Wireless as a shareholder, and that Econet’s share certificate had been cancelled, and its name struck out from the shareholder register.

However, Mr. Masiyiwa said Econet had to seek redress in court to enforce its rights, pointing out that the motive of board’s action was in breach of its rights as a shareholder, mainly to facilitate its attempt to dispose of the shares, first to Celtel International, and later to Bharti-Airtel.

He noted that for more than eight years every of the defendants had, through their lawyers, deployed all legal tactics to delay the process in order to frustrate Econet Wireless, expressing disappointment in the role of Celtel, Zain and Bharti-Airtel in the matter, particular when they were aware that Econet Wireless was a shareholder in the company.