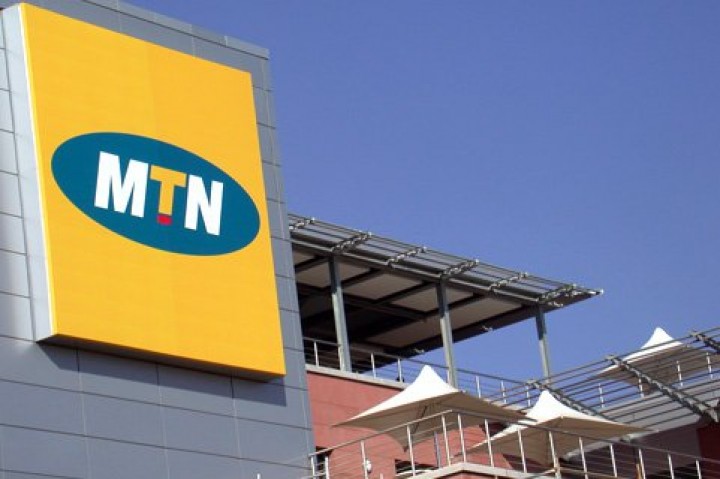 After its findings that the data price is “excessively high” in a market dominated by MTN and Vodacom, the commission gave a two-month ultimatum or the telcos face prosecution.

According to a report on AllAfrica, the country’s Minister of Trade and Industry, Ebrahim Patel, gave the order during the release of the final report on data charges.

Weeks ago, this newspaper reported that Nigeria’s Minister of Communications, Isa Pantami, directed the Nigerian Communications Commission to review the cost of data in the country downward.

Mr Pantami gave a five-day ultimatum for the review which was later extended upon the request of the NCC.

He said he granted the extension with the understanding that the NCC would resolve these issues within the shortest time possible.

Subscribers in Nigeria have overtime taken to social media to complain on the price of data and illegal deduction of data by service providers.

MTN also dominates the mobile operations in Nigeria as it has about 36.5 per cent of mobile subscribers.