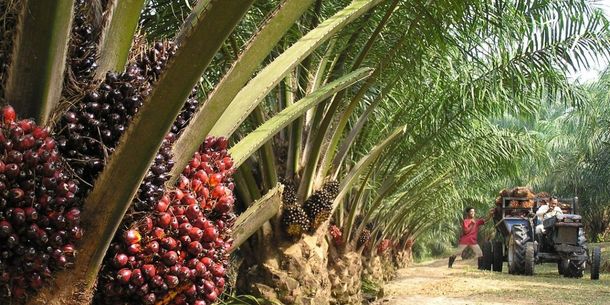 Some palm oil producers and dealers on Tuesday decried the unrestricted importation of foreign palm oil into the Nigerian market, saying it would cause further harm to the economy.

The producers and dealers, who lamented the fall in the price of the commodity, told the News Agency of Nigeria (NAN) in separate interviews in Lagos that Malaysian oil had taken over the market.

Katrine Ukaegbu, an Imo State-based palm producer, speaking via telephone said this season was when they made good sales from the product but with the influx of the foreign oil the price had crashed.

“A twenty-five litres of oil which used to sell for N19,000 and upward during off-seasons that starts from June to December, now sells for N14,000 and downward.

“The import of this is that the attraction to the farmers, producers and local dealers is being eroded by much cheaper readily available foreign brands,” she said.

According to her, the government should halt the importation in order to retain the job of millions of Nigerians that make a living from the produce.

Caleb Uzondu, a dealer, who trades on the produce from the eastern part to Lagos, said that the trend, if allowed to continue, would spell doom for the economy.

“The soul of business is economies of scale where that is lacking, the business collapses with its attendant woes in loss of jobs and increase in insecurity.

“That is how our rice farmers were sidelined by cheaper foreign brands some years ago making them incapacitated to produce rice to feed the Nigerian population.

“Thank God the Federal Government is trying to solve that now.

“Many of us borrow money from banks with high-interest rate to buy off oil from producers during the season.

“We store for months in anticipation of selling with good price during this period of offseason but to no avail,” he said.

He said that the abysmal fall in price would push so many of them out of business, while the foreign brands that were contributing nothing to the economy would be having “a field day’’ in Nigeria market.

He said that prompt action had to be taken to stop the economic sabotage from escalating.

Beatrice Ossai, a palm oil seller at the Lagos Iyanoba Market, said the Nigeria oil is better than the foreign one because it is devoid of chemicals.