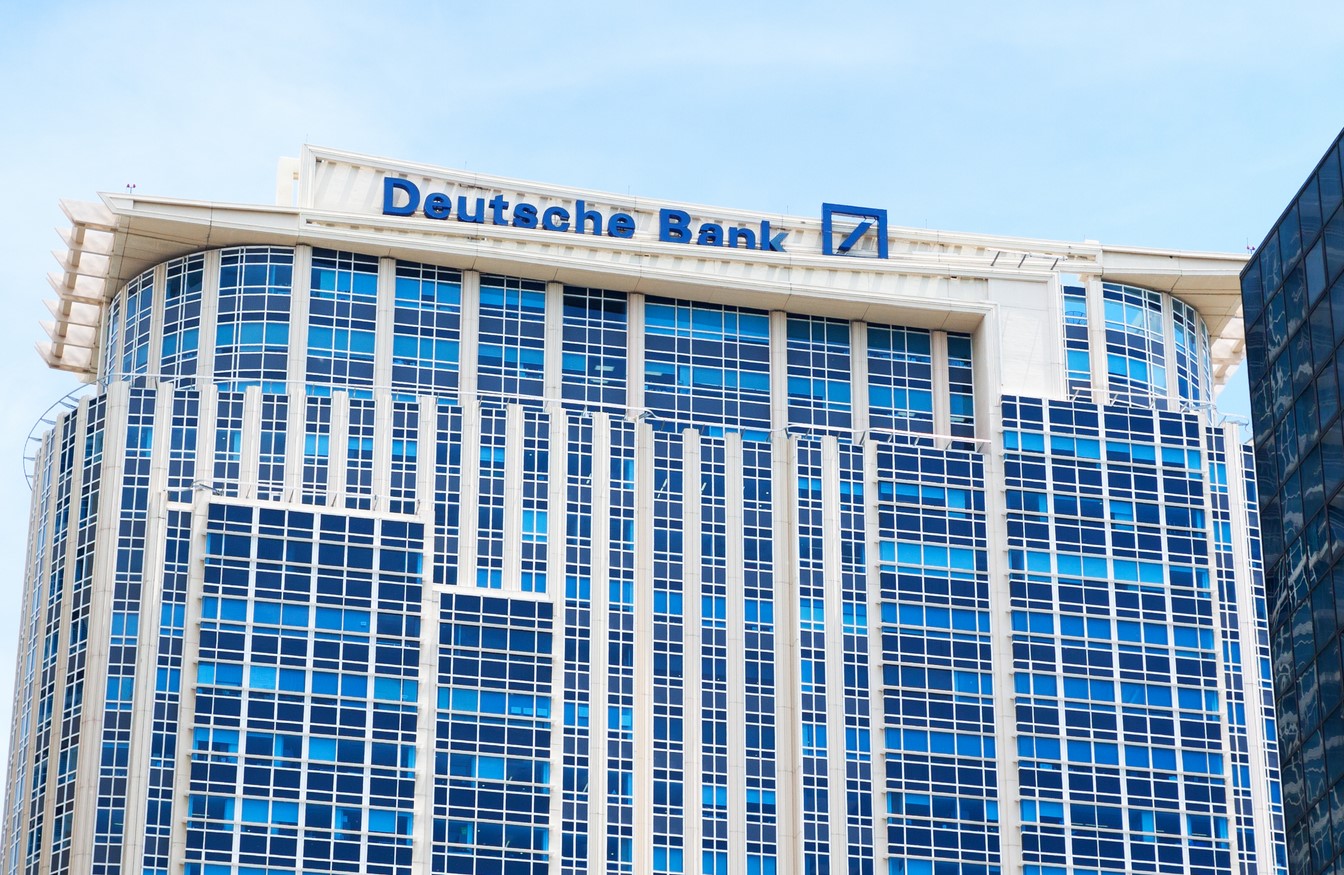 Deutsche Bank said on Monday that it was investigating a report that employees, who were fired as part of a major restructuring, had retained access to their work email accounts weeks after they were let go.

Deutsche Bank announced earlier this month that it was cutting 18,000 jobs and drastically scaling back its loss-making investment banking operations in New York, London and elsewhere.

According to a Sunday report in the Financial Times, some 50 Deutsche traders in London and New York were able to access the bank’s systems and their email accounts for weeks after the layoffs began on July 8.

The bank said its investigation had so far turned up no irregularities or misconduct.

“Access to trading systems was turned off immediately when employees were informed of their redundancy.

“We have reviewed nearly all emails sent and have so far found no evidence of any price-sensitive information being communicated or of any other wrongdoing.

“Access to work emails has now been fully revoked,” the bank said.

Deutsche Bank’s restructuring was triggered in part by the bank’s struggle to turn a profit under new safety provisions imposed on banks in the aftermath of the 2007 to 2008 financial crisis.

It also faced huge fines in the U.S. resulting from its conduct during the crisis.