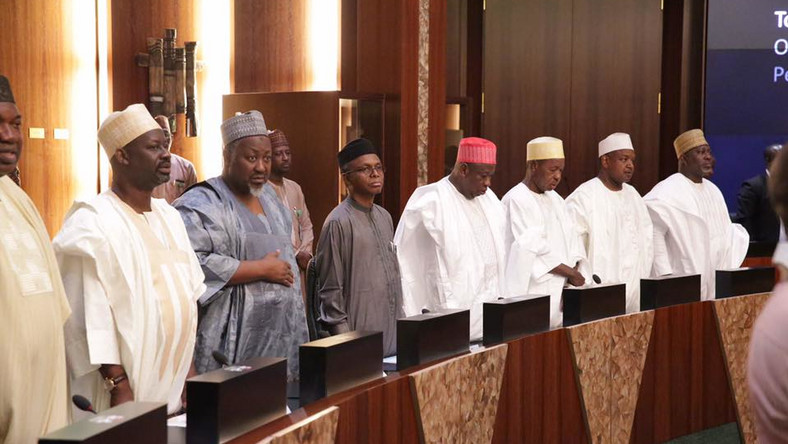 The Federal and 36 states, as well as 744 local governments on Thursday, shared N762.6 billion as statutory allocation from the Federation Accounts for June this year.

A communique issued at the end of the Federation Accounts Allocation Committee meeting in Abuja by its Technical Sub-Committee showed gross statutory revenue received for the month was N652.9 billion.

The communique, signed by the Accountant-General of the Federation, Ahmed Idris, showed the gross revenue for the month was higher than the N571.7 billion received in the previous month by N81.2 billion.

Value Added Tax (VAT) revenue of N108.6 billion increased marginally by about N1.8 billion, against about N106.8 billion realised in the previous month.

The balance in the excess crude revenue account as at July 25 stood at $111.2 million.

How I welcomed triplets after 25 years of childlessness- Yinka Ayefele