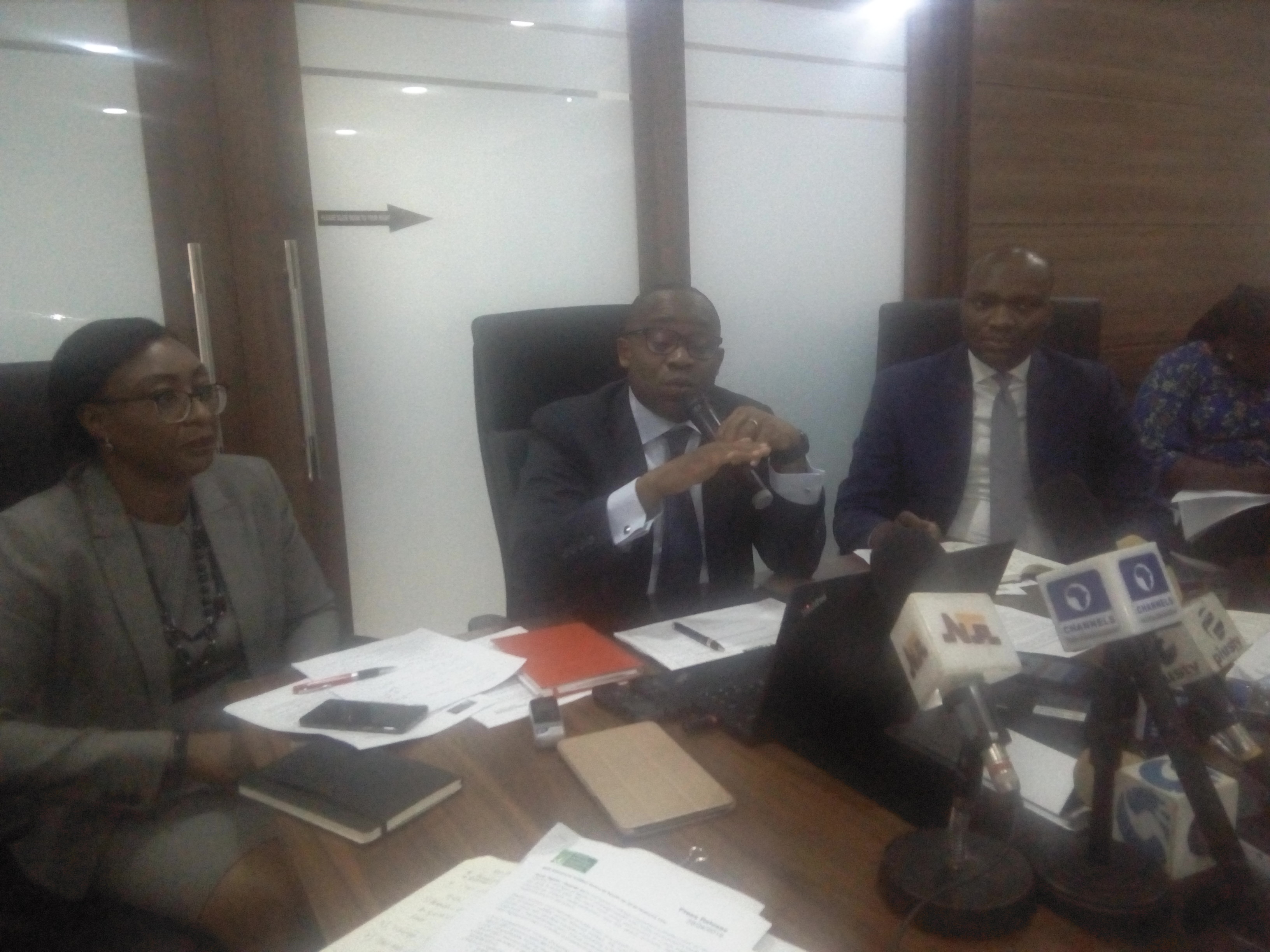 The Nigeria Sovereign Investment Agency (NSIA) says earnings described as “value addition” from various investments with its seed capital since it began operations in 2013 stands at over $350 million.

Other third-party funds managed on behalf of other government agencies are the Debt Management Office ($122.60 million), presidential initiatives on infrastructure development fund ($650 million) and earnings from the Nigeria Stabilisation Fund (₦13.64 billion)

“Gross sum of $417.46 million, including about $350 million principal plus returns, repaid to the Nigeria Bulk Electricity Trading Company Plc (NBET) following the expiration of the four-year investment term,” he said.

He said total comprehensive income, including $18.05 million as foreign exchange gains, stood at about N44.34 billion, from N27.93 billion in the previous year.

According to Mr Orji, a review of the performance across the three investment funds showed it maintained a positive trajectory on returns on capital employed.

With 100 per cent funds deployed, the NSIA MD said the Stabilisation Fund yielded over 7.2 per cent in profits.

From about 81 per cent of the Future Generations Fund deployed, he said about 8.3 per cent profit was realised during the year. The Nigeria Infrastructure Fund yielded over 7.7 per cent from the deployment of only 17 per cent of the fund.

Mr Orji, who described the 2018 financial year as an exceptionally busy year for the NSIA, said highlights of its activities focused on domestic infrastructure projects in agriculture, healthcare, and infrastructure enabling financial institutions.

With LUTH cancer centre commissioned, he said the facility would soon be fully open for clinical operations for Nigerians.

He said with about $650 million from National Economic Council, the Presidential Infrastructure Development Fund (PIDF) would soon commence capital deployment across three of its major road projects.

These include the construction of the 2nd Niger Bridge, the Lagos – Ibadan Expressway and Abuja-Zaria-Kaduna-Kano Road.

Under agriculture, he said the joint venture between NSIA and UFF, Novum, a fully integrated farm located on 3,500 hectares of land in Panda, Nasarawa State has since reached financial close on the project.

The other achievement listed includes the significant progress under the InfraCredit, which he said attracted other investors to the company.

In 2019, he said key infrastructure projects being considered include the pursuit of the Abuja Commodities Exchange (NCX), for which the NSIA is in the process of selecting a strategic partner.

He said the NSIA is pushing forward the Investment in the basic chemical platform to produce ammonia and other Fertiliser products in partnership with OCP of Morocco:

Although the global market in 2018 experienced high volatility, Mr Orji said the NSIA is expected to return to a relatively stable terrain in 2019.

The deployment of the PIDF, he said, will play a key part of the NSIA’s infrastructure investment strategy for the year, with healthcare remaining a focus area going forward, with the implementation of next phase of diagnostic and treatment centres.

Also, he said the Board has already approved gas industrialisation as an area of focus during the year, in addition to increased focus and capital deployment in Infrastructure.

Following NSIA’s appointment as the programme manager of the PIDF, the agency said it has received about $650 million from the National Economic Council.

Funds have already been disbursed for construction works on the Lagos-Ibadan Expressway, Second Niger Bridge; Abuja-Kaduna-Zaria-Kano Road. To date, NSIA has disbursed ₦77.6 billion under the PIDF programme.