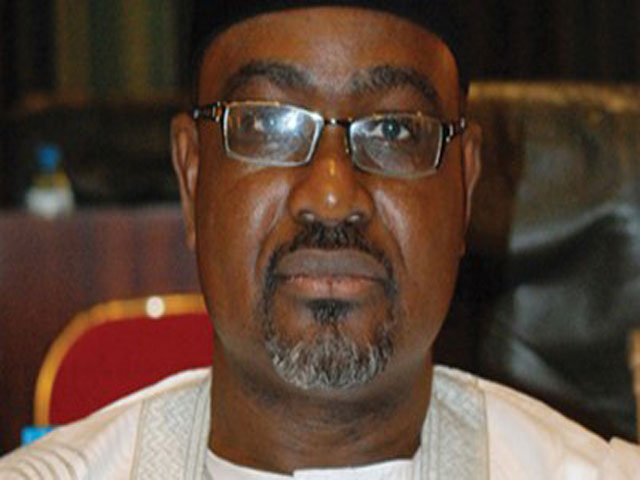 Indian citizens,  brought into the country since 2005 by the management of  Global Steel Holding Limited (GSHL) to work for the Delta Steel Company PLC in Warri,  have not been paid salaries for almost a year.

The workers, 117 in number,  who took their case to the Indian High Commission as well as the Ministry of Indian Overseas Affairs office in Abuja, said the failure of the company, through its subsidiary, Global Infrastructure Nigeria Limited (GINL), to pay them their salaries has forced them to live as destitute in a foreign land.

GINL, which acquired the Delta Steel Company in 2007 under the Federal Government privatization programme, reportedly brought in the Indians as expatriates it hoped would help turn around the fortunes of the company.

A spokesman for the workers, Dinesh Yadav, said part of the terms of agreement for coming to Nigeria was that they would be entitled to monthly salary, living allowance, leave travel allowance, medical as well as other educational expenses.

He however expressed regrets that for the past 11 months, the management of Delta Steel Company has not only refused to pay them their entitlements, but has also kept them in Nigeria as bonded labourers.

The workers, who said they were recruited by Global Steel Holding from India and posted to Nigeria to work for Global Infrastructure Nigeria Limited in Warri in 2005, said: “We have no transport facility, proper food, electricity, security or medical cover.”

But the company’s Managing Director, Sam Nwabuko, denied that the company is owing the Indians any salaries, saying he was not aware any of his workers protested in Abuja over any issue.

“They (the Indians) did not protest in the Indian Embassy in Abuja. Yes, of course, they visited their Embassy. They are free to do so. Nobody is owing anybody 11 months salary in the first instance,” he said.

GINL, which signed a sale/concession agreement with the Federal Government to take over the management  of  Ajaokuta Steel Company (ASC) and the  National Iron Ore Mining Company (NIOMCO) in Itakpe in  2004, had the agreement terminated, following reports that the company was engaging in asset stripping of the plant.

Although the termination of the concession agreement is still a subject of a bitter legal tussle in London, the Senate recently demanded the revocation of the sale of Delta Steel Company to GINL and find ways of raising money to pay its N5.2 billion liabilities. The senate made the resolution following the recommendations of an  ad hoc committee it raised to investigate the privatization of government companies since 1999.

From January 1, Lagosians can’t withdraw beyond N150,000 cash from banks