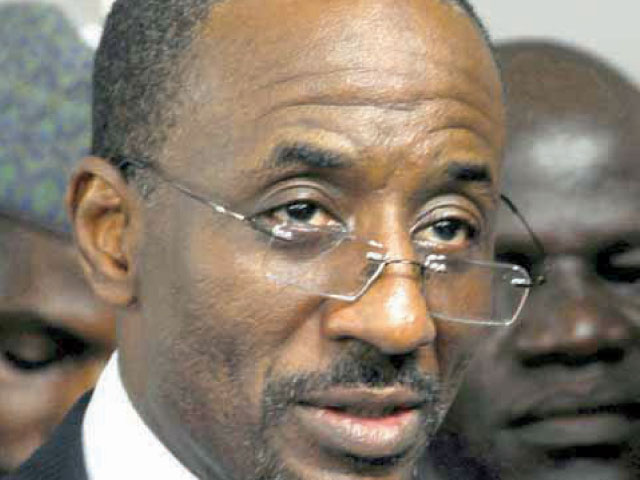 From January 1, Lagosians can’t withdraw beyond N150,000 cash from banks

The Central Bank of Nigeria (CBN) today effectively begins the process of making Nigeria a cashless economy, as it rolled out the operational guidelines for the take-off of the pilot scheme of the project.

The pilot is slated to commence on January 1, 2012 in Lagos.

In the guideline released today, the apex bank said with effect from December 31, 2011,  only companies licensed for Cash-In-Transit (CIT) operations would be allowed to provide cash pick-up services as all banks would cease to carry out such lodgment services rendered to merchant-customers in Lagos.

Similarly, all third party cheques above N150,000 shall not be eligible for payment over the counter, as the value for such cheques would be received through the clearing house.

Though the financial sector regulator pointed out that the service charges/fees will not apply until March 30, 2012, to give customers enough time to migrate to electronic channels as well as get familiar with the infrastructure that has been put in place, it urged banks to continue to encourage their customers to migrate to available electronic channels, and where possible demonstrate the costs that will accrue to those that continue to transact high volumes of cash after March 31st in Lagos.

On the type of account the new cashless policy would apply to as well as its limits, the CBN said all accounts are eligible for migration, adding that it had already directed banks to work with their corporate customers to arrange for suitable e-collection options.

The bank explained: “The limits are cumulative daily limits each for withdrawal, and for deposits. For instance, for individuals, the daily free limit for both withdrawal and deposit is N150,000, applicable to the account, so far as it involves cash, irrespective of channel, whether over the counter, automated teller machine (ATM), or third party cheques encashed over the counter, etc, in which cash is withdrawn or deposited.
For instance, if an individual withdraws N50,000 over the counter, and another N150,000 from the ATM on the same day, the total amount withdrawn by the customer is N200,000, and the service charge will apply on N50,000, the amount above the daily limit.

“The limit also applies to cash brought through CIT companies, as the CIT company only serves as a means of transportation”, while charges shall apply from March 30, 2012 in Lagos and that the service charge for daily cumulative deposits above the limit into an account shall be borne by the account holder.

“However, during the pilot in Lagos, individuals paying money from Lagos, into an account outside Lagos, shall bear the charges for any single transaction above the daily limit. The service charge for daily withdrawals above the limit into an account shall be borne by the account holder.”

Besides, the apex bank pointed out that “transactions initiated from Lagos State, and affecting an account outside Lagos, shall attract charges/fees (when the specific transaction is above the cash limit), since the policy has been activated in Lagos”.

For instance, the Bank stated that a deposit made from Lagos State above the limit, into an account in Abuja, shall result in the initiator paying the relevant charges/fees, while the account into which its paid outside Lagos shall not be impacted.

The apex bank warned that “any bank found to contravene the guidelines or the intentions of this policy shall be sanctioned accordingly.”