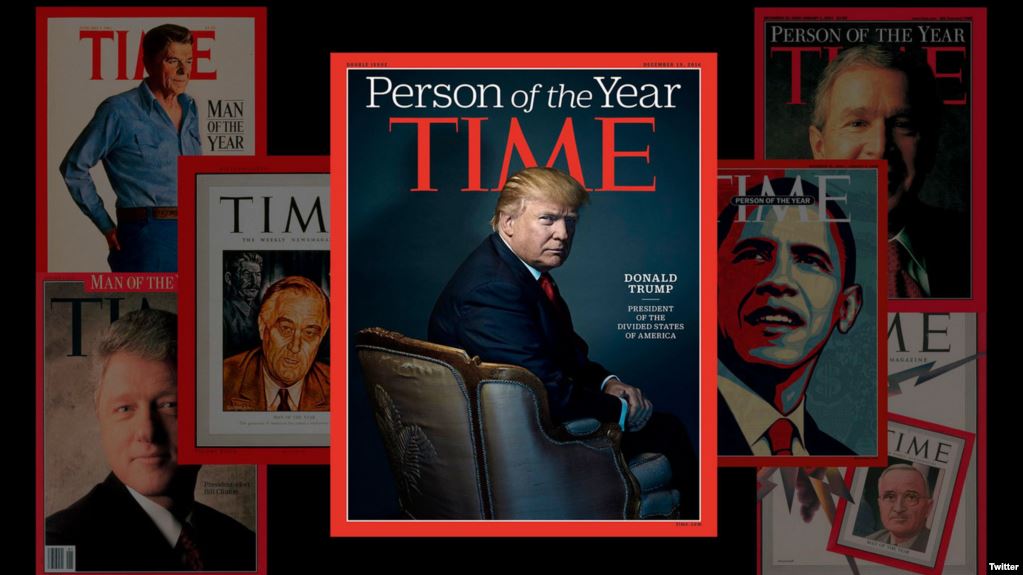 US media giant, Meredith Corporation, has agreed to sell Time Magazine for $190 million, according to a report in The Wall Street Journal.

Marc Benioff, co-founder of the cloud computing company Salesforce.com, and his wife Lynn Benioff are purchasing the publication, they confirmed to the Journal. The proposed sale to the Benioffs is expected to close within 30 days and will be unrelated to Salesforce.com.

They also told the newspaper that they won’t have any day-to-day influence over the magazine’s operations, nor will they have any journalistic input.

“We’re investing in a company with tremendous impact on the world, one that is also an incredibly strong business. That’s what we’re looking for when we invest as a family,” Marc Benioff told the newspaper.

He added that Time is the only magazine they are planning to purchase from Meredith.

The couple will be taking over Time amid a turbulent time for print publications.

Print advertising is on the decline and Time cut circulation down from 3 million to 2.3 million earlier this year, according to the Alliance for Audited Media.

Time.com has 31.7 million multi-platform, unique visitors in July 2018, a hike from the 27.4 million who visited its platforms during the same period in 2015, according to media measurement firm comScore Inc.

“The power of Time is its unique story telling of the people and issues that affect us all and connect us all,” Lynn Benioff said.