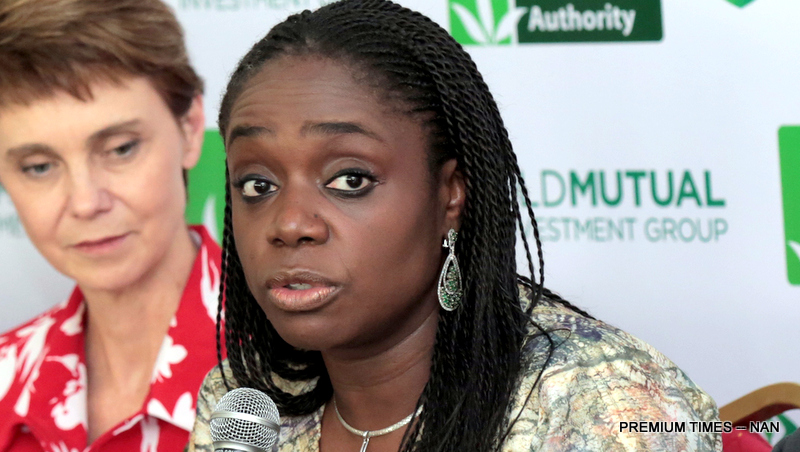 The International Monetary Fund, IMF, has projected Nigeria as Africa’s biggest economy, in spite of its current challenges.

The new IMF report placed Nigeria ahead of South Africa and Egypt which are second and third respectively.

In August, Nigeria was reported to have lost its position as Africa’s biggest economy to South Africa, following the recalculation of the country’s Gross Domestic Product (GDP).

The United States, China and Japan maintain their spots as the largest economies in the world, ahead of Germany, United Kingdom and France.

According to a review in September, the current economic recession will outlast 2016, with a Gross Domestic Product (GDP) contraction of 1.7 per cent.

The IMF had predicted that Nigeria’s economy would grow away from a recession in 2017.

The country last witnessed a recession, for less than a year, in 1991, and experienced a prolonged one that started in 1982 and lasted until 1984.

President Muhammadu Buhari’s administration has so far disbursed over N700 billion in capital expenditure this year, part of a record N6.06 trillion (30 billion dollars) budget for 2016.