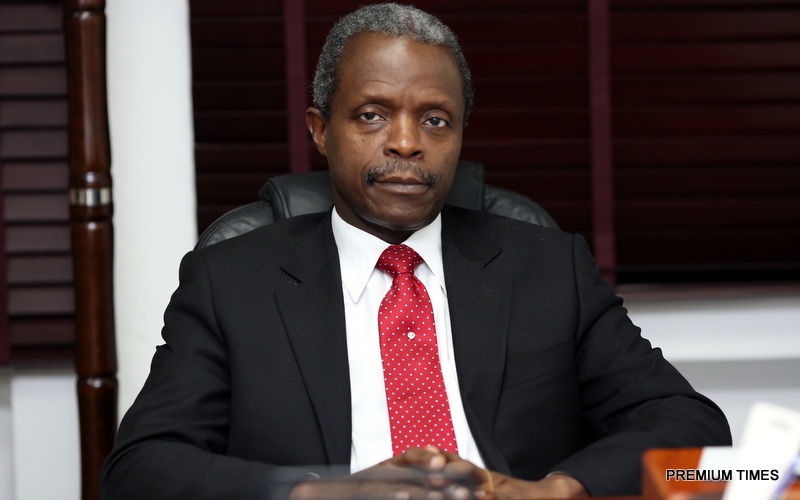 Buhari approves committee on ‘ease of doing business’ in Nigeria

President Muhammadu Buhari has approved the formation of a presidential commission that would help improve the ease of doing business in Nigeria, Vice President Yemi Osinbajo has said.

The latest World Bank Doing Business Report 2016 said it was more difficult to do business in Nigeria in 2016 than it was last year, as the country remained one of the poorest business destinations in the world.

Mr. Osinbajo said at the first quarterly consultative meeting between the presidency and the Manufacturers Association of Nigeria, MAN, on Friday, that the commission would work to make it easy to do business in the country.

Mr. Osinbajo said the commission would have a secretariat that would be headed by a private sector professional who would pay greater attention to issues of doing business in the country.

At the meeting, MAN raised several concerns about multiple taxation, which the vice president promised to ensure was captured as one of the key issues the presidential commission would address to allay the fears of prospective investors in the country.

At the end of the meeting, MAN president, Frank Jacobs, expressed concern about vandalism of the country’s oil and gas facilities.

Although he said the association was happy about what the Federal Government was doing to create the right environment, Mr. Jacobs said MAN was concerned about the situation in the Niger Delta area, describing it as sabotage on the economic activities of government.