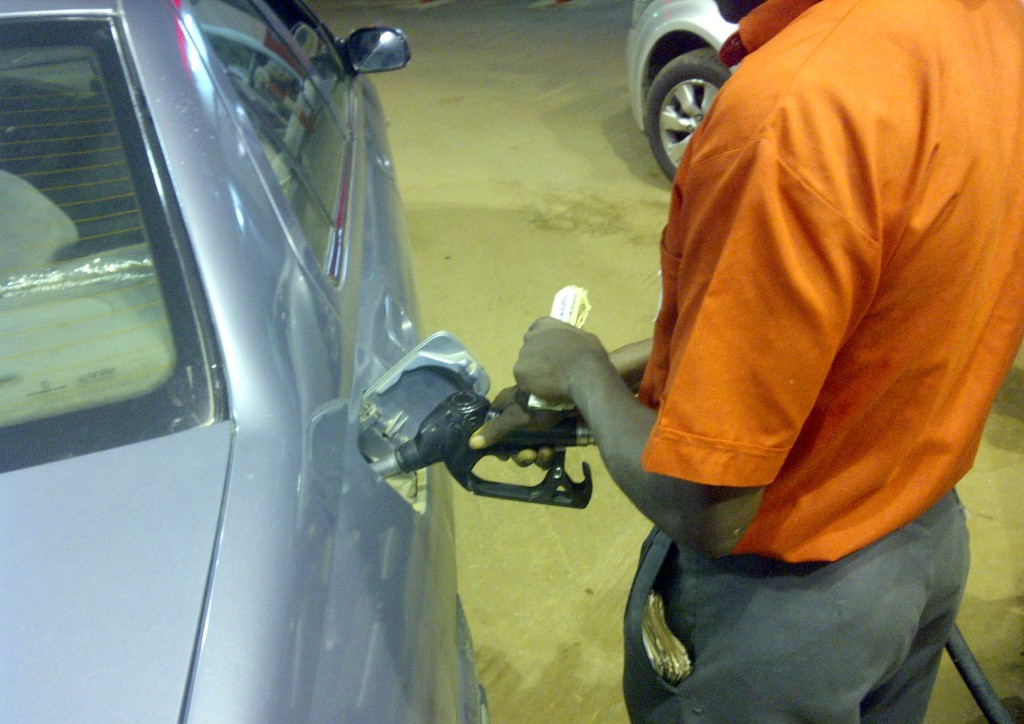 A petrol station used to illustrate the story

The review followed Wednesday’s announcement by the federal government of the formal take-off of full deregulation of the downstream sector of the petroleum industry, which pushed petrol price from N86.50 to N145 per litre.

The acting Executive Secretary of the agency, Sotonye Iyoyo, said in a memo to all petroleum products marketers that following the removal of fuel subsidy for petrol, government had also approved the implementation of an appropriate pricing mechanism for the commodity.

Mrs. Iyoyo said the review of the pricing template and the implementation of the mechanism were in line with PPPRA’s mandate to determine pricing policy and set benchmark prices for petroleum products in the country.

On Wednesday, Mrs. Iyoyo had explained that the review of the fuel price became necessary in view of the difficulties petroleum products marketers usually encountered in sourcing for foreign exchange, FOREX to import products.

The new pricing template featured several adjustments to most of the components, including various cost items as well as marketers’ and distributors’ margins.

Littering expenses, which hitherto attracted a N2 charge, would in the new dispensation attract N4.56 per litre, while the charges for the Nigerian Ports Authority, NPA, and the Nigerian Maritime Administration and Safety Agency, NIMASA, which had N0.21k and NO.15k before, would now get N0.84k and N0.22k respectively.

Financing, which usually received N0.64k, would now receive N2.57k, while retailers’ margin, which used to take N5, would now take N6 per litre.

The only component that remained unchanged was the charge for marine transport average, MTA, which would still be getting N0.15k per litre.

She gave the assurance that PPPRA would continue to monitor market fundamentals in line with the new policy of appropriate pricing with a view to advising marketers on subsequent guiding price band for products at the beginning of every month.

He warned marketers against indulging in any sharp practice by charging outside the approved price band of N135 and N145 per litre.

The new pricing framework approved a cap price of N145 per litre for all other filling stations, while the NNPC retail stations on the outskirts of major cities would sell at a lower price, but not below N135 per litre.