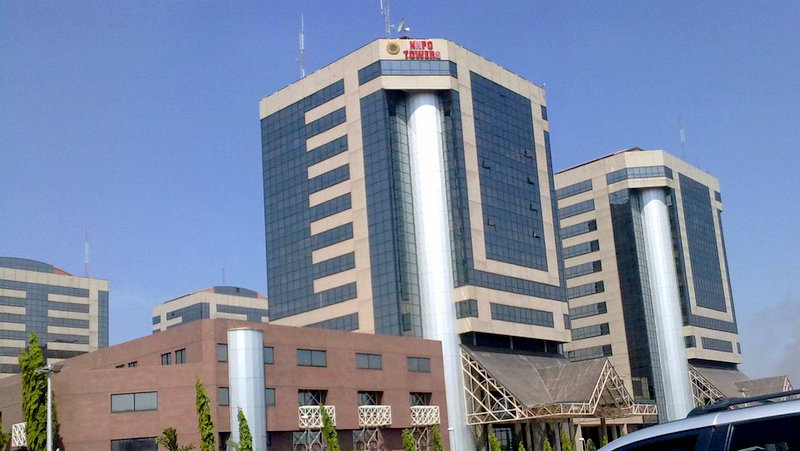 The Nigerian National Petroleum Corporation (NNPC) has assured it would recover at least $1.75 billion, being balance for eight oil licenses acquired between 2010 and 2012, a revised report by the Natural Resource Governance Institute (NRGI) has revealed.

The NNPC had charged the sum of $1.85 billion, considered as paltry by external evaluators, for eight oil blocks acquired by the Nigerian Petroleum Development Company, NPDC. Contentious as the acquisition price was, NPDC paid only $100 million, leaving a hefty balance of $1.75 billion.

The NPDC is the upstream subsidiary of the NNPC. The national oil company had transferred 55 per cent of its stake in eight oil blocks to NPDC, which had signed a number of strategic alliance agreements with some indigenous oil firms.

The oil blocks, previously vacated by Shell Petroleum Development Company, SPDC, include oil mining leases, OMLs 4, 38 and 41 allocated to Atlantic Energy and Septa Energy; OML 42 to Neconde and Kulcyzk Oil; OML 40 to Elcrest and Band Oil and Gas; OML 34 to ND Western and Petrolin; OML 30 to Shoreline and Heritage Oil, and OML 26 to First Hydrocarbon Nigeria and Afren.

A 2014 audit of NNPC oil sales by PricewaterCooper, PwC, estimated the total value of the eight licences assigned to NPDC at $3.4 billion. But, an extract from the Nigerian Extractive Industries Transparency Initiative (NEITI) audit report indicated that the NNPC had charged NPDC only $1.85 billion.

The NRGI said NNPC officials recently disclosed that only $100 million of the $3.4 billion was paid for the oil blocks.

The institute further revealed the officials stressed that there was an ongoing process led by the Department of Petroleum Resources (DPR), to ensure that NPDC pays full value for the assets transferred to it.

Should the DPR insist on the PwC 2014 audit and the valuation of $3.4 billion, the recovery efforts would therefore be targeting $3.3 billion.

The NRGI’s report entitled “NNPC Still Holds Blank Check” equally showed that NNPC, in the last half of 2015, continued to retain and spend a huge portion of revenues from its crude oil sales.

Although NNPC had disputed some of the findings in the report, the NRGI said in the revised report that it stood by its analysis and conclusions.

It however pointed out that additional information from NNPC during a reconciliation meeting over the report had necessitated the revision of the value of oil lifted by the NPDC during the period as captured in the original report.

In the original report, NRGI had put the estimated value of NPDC’s oil sales in 2015 at $2.687 billion, made up of $1.178 billion in the first and second quarter, and $1.509 billion in the third and fourth quarter quarters.

The NRGI said the total figures include oil produced from a number of producing oil licenses controlled by the NPDC, including the sales of government equity crude from three joint venture oil blocks, namely OMLs 18, 24 and 29.

It said available information indicate that NNPC had, early in 2015, transferred to NPDC its interest in the blocks operated by Newcross, Eroton and AITEO respectively.

However, following further inquiries, NRGI said the NNPC clarified that the three oil blocks remained government assets, as they were yet to transfer its equity in them to NPDC.

Regardless, the NRGI noted the huge revenue still withheld by the NNPC, describing as “ill-suited” the existing system governing the flow of such revenues, particularly as it allowed for too much discretion.

The NNPC, which maintained that all its expenditure were legitimate, pointed out that “the large differences between the value of government oil it sells and the proceeds it remits to the treasury d[o] not amount to retention and spending of Federation funds discretionary.”

EDITOR’S NOTE: This post has been updated. The earlier version contained some inaccurate interpretation of the NRGI report by our reporter. We apologise for the error.