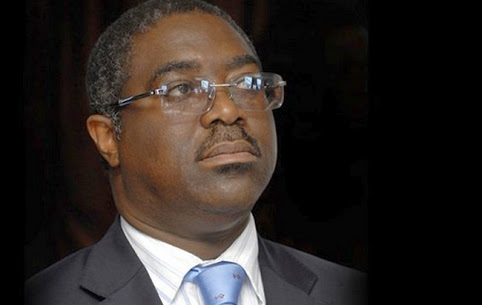 Newly-appointed chairman of Federal Inland Revenue Service, FIRS, Babatunde Fowler, on Tuesday assumed office with a pledge to build a strong partnership with the relevant industry players to shore-up Nigeria’s tax revenue and improve on the country’s tax administration.

Mr. Fowler said the change in leadership at the revenue agency was as a result of the presidency’s drive for maximum increase of tax revenues as the era of absolute dependency on oil proceeds was over.

The new FIRS boss who made the pledge on his assumption of office in Abuja shortly after taking over from his predecessor, Sunday Ogungbesan, said the service must take the lead in tax revenue collection in the country.

Besides, he said the FIRS must be ready to share information and ideas with the States Board of Internal Revenue (SBIR) in order to take tax administration in the country to another level.

“My vision and mission is neither to alter the existing management organogram structure in FIRS, nor lay-off management staff from their duty posts, but to take FIRS as well as the nation’s tax system to an enviable height,” Mr. Fowler declared.

He said the FIRS would not be able to realize the vision and mission alone without a robust partnership and collaboration with all players within and outside the system.

“We must build a synergy for a healthy exchange of information between FIRS and SBIR. This synergy will produce the best form of revenue generation in the FIRS and the states in general as well as ensure that over dependency on oil revenue becomes a thing of the past,” Mr. Fowler said.

The antidote to the economic difficulty, he explained, was for the Service to raise revenue accruing from tax collection to “records high” so that government programme would be well funded.

In his speech, the immediate past Chairman of FIRS, Mr. Ogungbesan, solicited more cooperation from the staff for his successor, saying this was necessary if the new Chairman was to succeed in his mission to raise tax revenues to new levels.