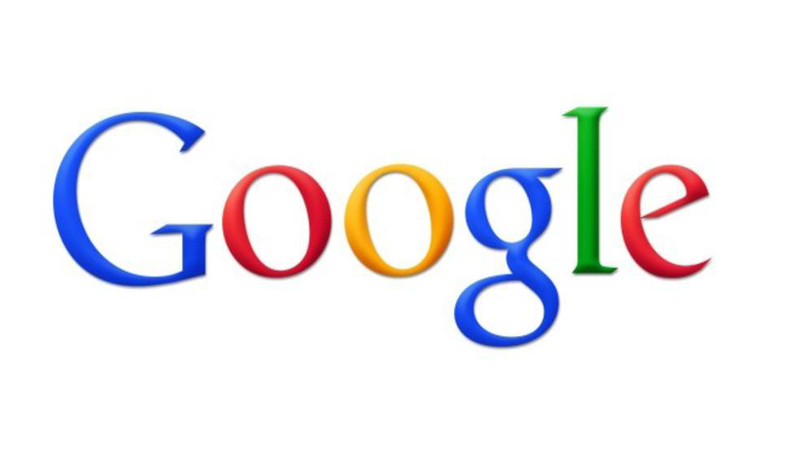 Google launches “Android One” in Nigeria, others

‎Tech giant, Google, on Tuesday launched the Android One program in Nigeria starting with the Infinix HOT 2-X510.

The program, which was unveiled in Lagos, is part of an ongoing initiative to bring high quality smart phones to millions of people across Asia, Africa, and other parts of the world.

The Infinix HOT 2-X510 smartphone, which is the first device to run on Android One in Africa, is available from Tuesday via online retailer, Jumia, and at select retail outlets at a recommended retail price of N17,500.

In addition to Nigeria, the phones would also be available in Morocco, Kenya, Ivory Coast, Ghana, and Egypt.

“The Infinix HOT 2 phone offers a high quality experience, running the latest version of Android (5.1 Lollipop). It will also get the new Android M release – an update that will offer Google’s new material design, improved battery life, enhanced security features, and smarter notifications,” Google said in a statement during the launch.

“Through Google Play, Android One phone users have access to over one million apps that allow them to message friends, make video calls, socialise, check news and weather, and play games,” Google continued in their statement.

“Google apps such as Gmail, Google Maps, YouTube! Google Search, and Google Translate will come pre-loaded on the phones.”

Nigeria is the largest internet market in Africa and currently eighth largest in the world with over 67 million people online.

Google also announced that in the coming weeks, much of YouTube would be available offline in Nigeria, Egypt, Ghana, Kenya, and Morocco – meaning that people can store videos in the YouTube app when they are on WiFi and watch them later when they are not online.

Caesar Sengupta, Vice President, Product Management at Google, said that over three billion people across the world are using the Internet to better their lives and create opportunities for themselves and their communities.

“The driving force behind this growth – particularly in Nigeria and many other African countries – is smartphones,” Mr. Sengupta said.

“In Nigeria, over 70 percent of online users access the web via their phones. Android One offers high quality mobile services that are great to use, but that are also affordable.

“We want to work with our partners to get Android One to as many countries as possible.”