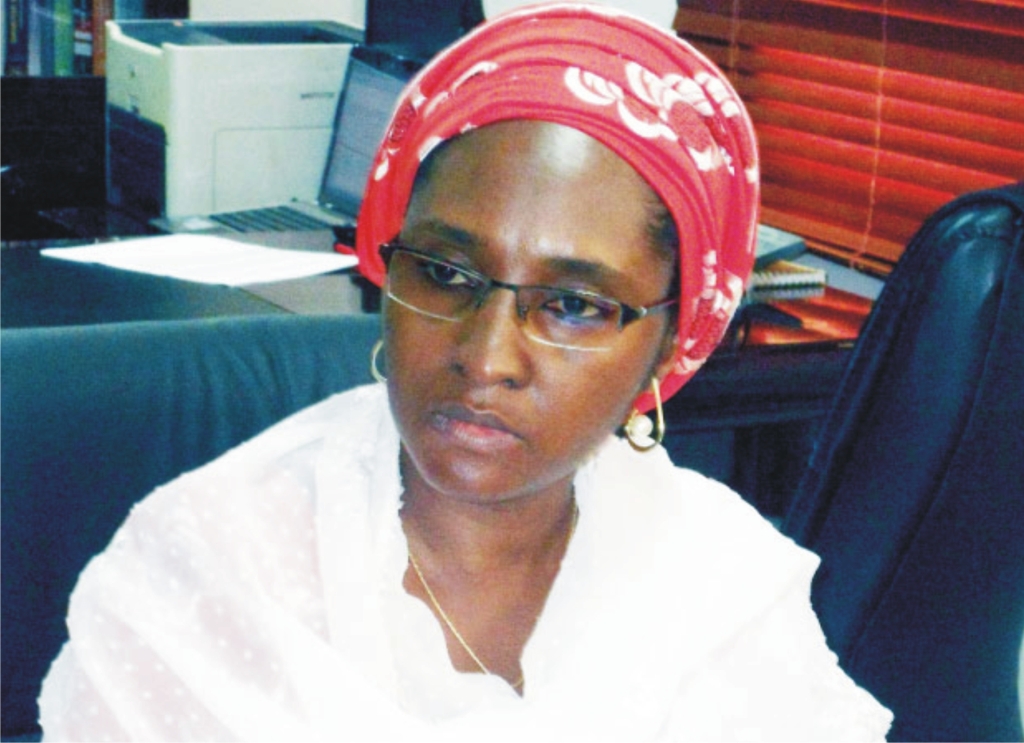 Unrest in NEITI over dissolution of govt boards by Buhari

President Muhammadu Buhari’s decision to dissolve the Boards of about 247 Federal Government agencies and parastatals on Thursday last week is causing ripples in the Nigeria Extractive Industries Transparency Initiative.

Representatives of 15 civil society groups on Tuesday asked the International Chair of the Global Extractive Industries Transparency Initiative, Clare Short, to ignore calls by some politicians in the 15-member National Stakeholders Working Group, which is the Board of NEITI, for the suspension of the Nigerian body from the global body following the dissolution.

The groups had accused their representative on the dissolved Board, Faith Nwadishi, of being behind the call and the demand for the immediate reversal of the decision to dissolve the board till the end of the Board’s tenure in August 2016.

Copies of the memo to EITI Chair were sent to the President and his deputy, Yemi Osinbajo; Office of the Secretary to the Government of the Federation; Executive Secretary, NEITI; Revenue Watch Institute, Oxfam Novib and United States Agency for International  Development.

But, Ms. Nwadishi, who is the National Coordinator, Publish What You Pay Nigeria, and CSO representative, International EITI Board, on Wednesday vehemently denied the accusation, alleging blackmail.

“I never made such a call. I have no powers to make such a demand. How can I call for Nigeria’s suspension from the global EITI that I have worked so hard for these years to promote,” Ms. Nwadishi said.

Ms. Nwadishi said a mail sent to the EITI Chair on July 17, 2015, to inform her of the dissolution of the all Boards in the country and the concern about the technical suspension of NEITI, particularly as the tenure of the Board is scheduled to end next year, was misconstrued.

In a response to PREMIUM TIMES’ inquiry on Wednesday, EITI Chair, Ms. Short expressed shock at “some terrible breakdown of communications amongst civil society in Nigeria”, adding “It is difficult to understand how this email (from Ms, Nwadishi) could have caused such a strong reaction.”

A copy of her response to Ms. Nwadishi’s mail sent to our reporter had stressed the need for NEITI to inform the Presidency about its law requiring that “full terms of the NSWG are served”, while “company and civil society representatives must be selected by their own constituencies.”

Ms. Short said EITI’s consideration for next steps would depend on government’s response, saying she was confident nothing would be done to destabilise NEITI.

Regardless, the groups said they had dissociated themselves from Ms. Nwadishi’s call for EITI to prevail on the President to reverse the dissolution, as was done by the former administration in the past, to avoid the gains and successes of NEITI being eroded.

The groups, which described the call as “a distraction, self-serving and unilateral”, said it lacked the support of civil society, as there was no wide consultation.

The Executive Director Civil Society Legislative Advocacy Centre, Auwal Rafsanjani, said they had to make their position known to avoid certain individuals and groups trying to “hoodwink the EITI Board into taking a decision that could harm the gains so far recorded in the implementation of the EITI in Nigeria and possible chances for reform under the new government.”

Mr. Rafsanjani said most members of the dissolved NEITI Board were card-carrying members of the Peoples Democratic Party (PDP, with little or no interest on EITI/NEITI, adding that the dissolution was a relieve to most Nigerians, as the Board not only lost its independence, neutrality and moral right, but also lacked the trust to perform its role.

He said with the outcome of the March 28, 2015 elections in which the PDP was defeated, the popular expectation was that most members of the Board would have resigned, in view of their open partisanship, particularly against the issue of total overhaul and reforms in the oil sector.

Urging EITI to consider calls for Nigeria’s suspension as a distraction, the groups said they have impressed it on the government to ensure the reconstitution of new Board without delay to strengthen Nigeria’s preparedness for the validation of its membership status in 2016.

Besides, the groups said they also emphasized the need for the new NEITI Board to consist of fresh and non-partisan technocrats, with knowledge, competence, experience, integrity and vision that align with government’s determination to fight corruption and pursue total reforms in the extractive industry.