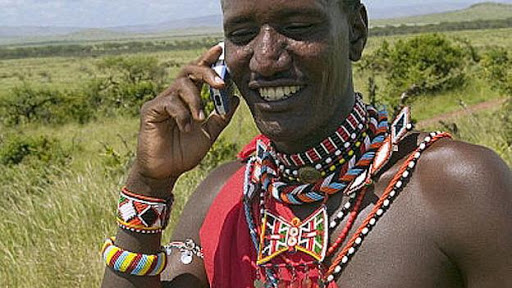 Mobile phone access in Africa to double in 5 years

The Africa Director of GSMA, Mortimer Hope, an industry group, says 80 per cent of sub-Saharan Africa’s 800 million people will have access to mobile telephones by the end of the decade.

Mr. Hope said on Thursday in Cape Town that with government help, mobile phones would reach far-flung areas and double the current rate.

“We expect data to keep growing dramatically, and to facilitate that people need more spectrum to handle that data growth,” he said.

Mr. Hope said to unleash the full potential of mobile Internet services governments should also consider cutting taxes on web-enabled handsets to make them more affordable to consumers on the poorest continent.

“It’s very early days for data but we will like it to be everywhere you have voice,” he said. “The extra physical infrastructure deployment is not as big as you would think.”

Mr. Hope described mobile phones as one of the factors behind Africa’s recent growth spurt, by freeing people from the shackles of the continent’s awful landline infrastructure and allowing them to communicate and transact at minimal personal and financial cost.