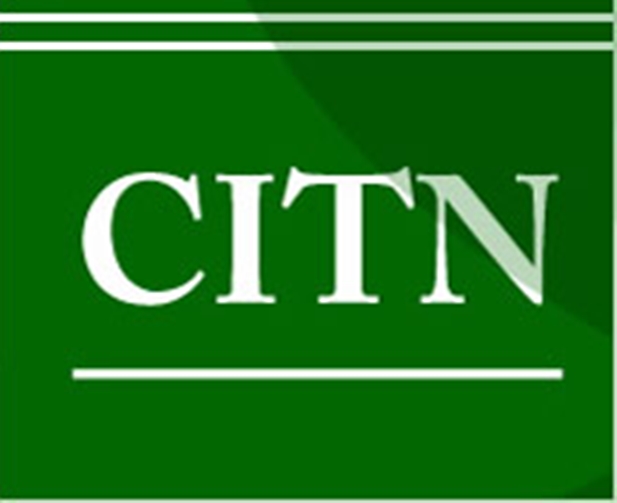 Chartered Institute of Taxation to delist members for tax malpractices

The Registrar of the Chartered Institute of Taxation of Nigeria, CITN, Fisayo Awogbade, on Sunday said the institute would delist members found involved in tax malpractices .

Mr. Awogbade said this in an interview with the News Agency of Nigeria at the ongoing Annual Tax Conference, ATC, organised by the Institute in Abuja.

He said such action was geared at sanitising the Nigerian tax industry of fraudulent practices.

Towards achieving this target, he said the institute had established Staff Practices Monitoring Committee, SPMC, to monitor its members.

Mr. Awogbade said the committee was empowered to compile a list of members all over the country, monitor certificate reissuing and renewal of practising licenses.

According to him, the institute has also set up disciplinary committee and tax tribunal to ensure the handling of erring members charged with any malpractice.

“Such members would be brought before the disciplinary committee, if found guilty, then his case will proceed to tax tribunal.

“Let me inform you and the public that the tax tribunal has equal status with the High Court of Nigeria.

“If the defendant in question did not agree with the outcome of the tax tribunal, he could proceed to the Court of Appeal, then Supreme Court” he said.

Mr. Awogbade said CITN reinforced on such reform because of its chain effects on tax revenue generation and its dividends on the country.

“Since taxation is the next revenue generation hope for the government, all leakages must be stopped and the institute is poised to ensure this,” he said.

He said the Institute had been liaising with the government on the ways the country can overcome oil revenue decline. He said CITN had been sending position papers to the federal government and parastatal agencies involved.

“But the missing gap is that government has not been forthcoming in fulfilling its own part.

“We have always been on advocacy side, sensitizing Nigerians to pay tax, spending our own money without any support from government.

“We have been sensitizing government to provide basic amenities and make life easy for the people” he said.

“As at the last count, Lagos State IGR had hit N20 billion. So also in Adamawa and Edo, all because the they adhered to services of professionals,” he said.