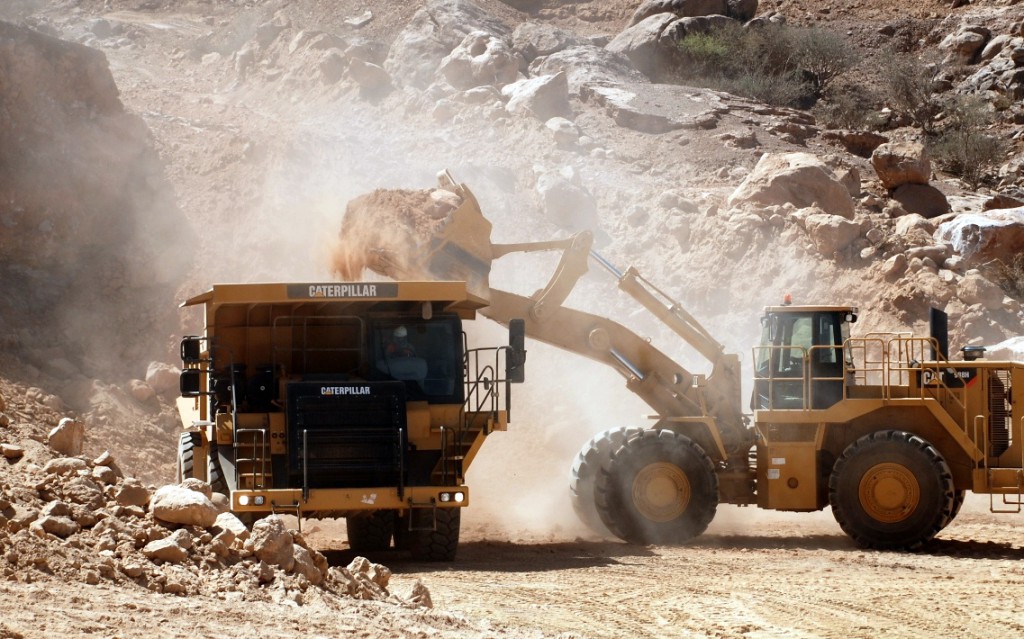 Governments in resource-rich African countries must effectively negotiate the terms of operational contracts with mining companies and their affiliates if they are to avoid revenue losses that reduce their capacity to finance development, the African Civil Society Circle has said.

The Circle is a coalition of nine civil society groups from Southern Africa whose goal is to strengthen Sub-Saharan voices in global, continental, regional and national development debates and promotion of good governance.

The report of a joint study by the African Development Bank and Global Financial Integrity, which traced the bulk of illicit financial flows in Africa to the natural resource sector, said the problem was as a result of flawed contract negotiations and transfer pricing.

The problem, the report said, was as a result of the absence of good governance structures that enable citizens to monitor the available amount and use of revenues.

The report said the difference in information between African governments and investors in the mining sector often resulted in tax avoidance through the underreporting of the quantity, quality and composition of minerals.

“Weak tax administrations coupled with multinational tax-avoidance schemes, engagement of multinational corporations in transfer pricing and other cross-border, intragroup transactions, negotiation of tax holidays and incentives and use of offshore investment accounts constitute about 60 per cent of illicit financial flows globally,” the report said.

The report noted that despite attempts to implement the “arms -length principle” in regulating trade between related parties and affiliates, African governments must ensure that they are not short-changed due to ineffective monitoring of multinational corporations.

Since the presentation of the 2015 report of the High Level Panel on Illicit Financial Flows from Africa chaired by the former South African President, Thabo Mbeki, there has been greater awareness across Africa about the scale and impact of illicit financial flows on Africa.

Sub-Saharan African countries still mobilise less than 17 per cent of their gross domestic product in tax revenues due to money earned either illegally, transferred illegally or utilized illegally.

These illicit resource outflows, the report said, reduce the total development resource base, forcing governments to bridge the gap with higher taxes imposed on the poorest in society, with austerity measures that constrain the provision of public goods and services.

The negative impacts of illicit financial flows on development in Africa, the report stated, are linked to the challenge of poor resource governance models, weak tax administration coupled with multinational tax-avoidance schemes.

The challenges are also traced to tax havens, which are beyond the influence of African governments, as well as the lack of resources to address financial crimes and money laundering.

Tax havens, the report pointed out, are the major facilitators of the illicit movement of resources out of developing countries, particularly in Africa, as they create incentives for corporations to shift their profits.
“Apart from offering low to no taxes at all, tax havens offer very strong banking secrecy to both companies and individuals, making it extremely difficult, and in most instances impossible, for foreign authorities to obtain information about the account holders and the source of money,” the report said.

The opaque character of tax havens, the report noted, prevents developing countries from obtaining the information needed to collect full taxes owed them by individuals and multinational corporations.

“Until African governments approach illicit financial flows from a global perspective, national and regional initiatives and processes will not yield the best outcomes,” the report said.

Drug trafficking on the rise at Enugu airport, NDLEA says