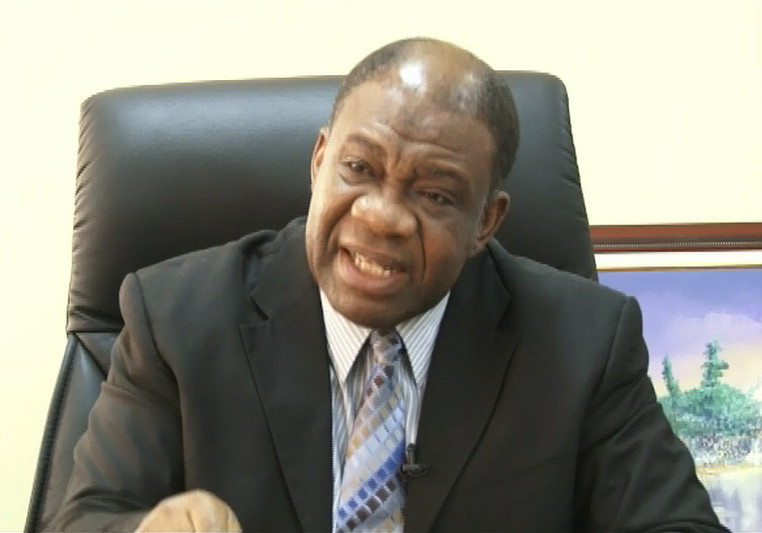 The Federal Government on Tuesday in Abuja signed a Memorandum of Understanding (MoU) with three companies for solar power generation across the country.

This is contained in a statement signed by Patricia Deworitshe, Assistant Director in charge of Press in the Ministry of Power.

According to the statement, the Minister of Power, Chinedu Nebo, who signed on behalf of government, assured the companies of the government’s commitment to deliver power to Nigerians.

“President Goodluck Jonathan is committed to giving power to the grass roots, therefore his government is ready to support and encourage genuine investors in the power sector.

“We will do all that is needed for you to come on board in the granting of licenses, Power Purchase Agreements and Environment Impact Assessment, ” he said.

He further assured them that assistance would be provided with regards to land, while the Transmission Company would assist in deploying what would be generated to the national grid.

The minister said with the signing of the agreement, all other agencies of government now know that the federal government was involved and would cooperate with them.

He commended the companies for their readiness in partnering with the federal government in providing electricity to Nigerians through renewable energy.

Earlier, the Chairman, Solius Solution, Onu Eluwa, promised to establish a training school in Nigeria as part of its commitment to the federal government.

He said the company intended to inject 1000 megawatts into the national grid but would begin with 100 megawatts in any location recommended by the Ministry of Power.

The Chief Operating Officer, Peoples Home Association, Rasaki Porbeni, said that his company would provide 500 megawatts of solar power.
He said it will be done in tranches of 100MW to give different locations in the country.

Mr. Porbeni said the company also plans to establish Solar Research Centres in the Universities across the country to generate 10,000 jobs for Nigerians.

He said the Solar Force Company on its part would produce one Megawatt each of solar energy to 200 different villages in six different states of the federation.