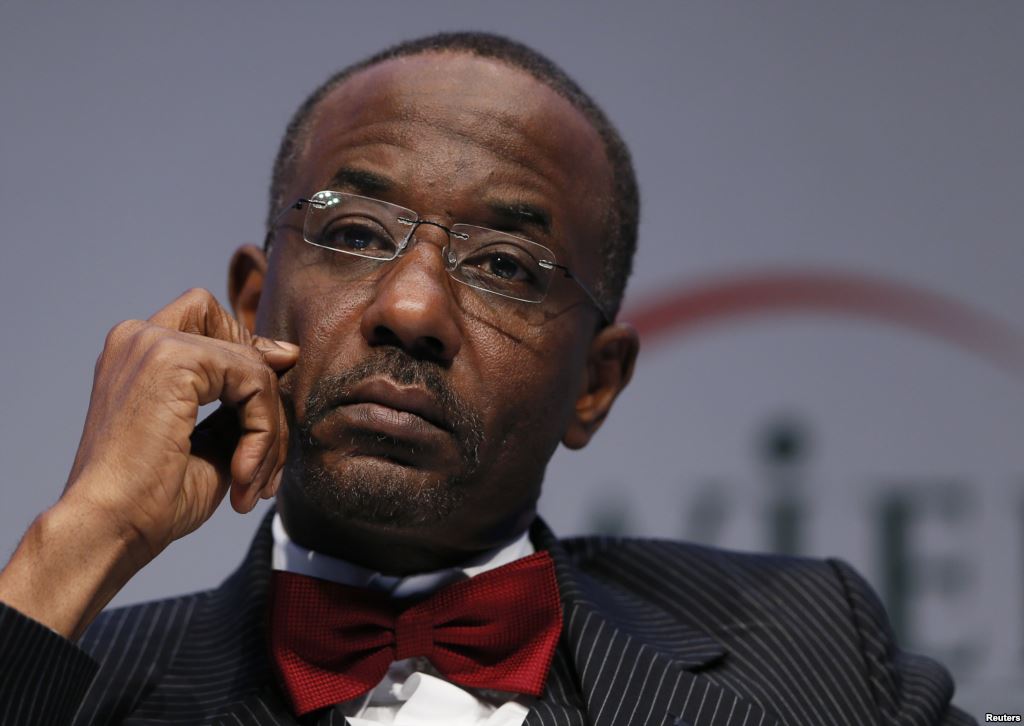 The Council is to continue the investigation process at the CBN office as part of its administrative procedure.

The decision to suspend the probe of the embattled governor followed the receipt of a notice of the commencement of the legal process in an application before the Federal High Court in Lagos. Mr. Sanusi had asked the court for an interlocutory injunction to restrain the Council from continuing its investigation of him and the CBN.

In the wake of his suspension from office by President Goodluck Jonathan on February 21, Mr. Sanusi had gone to court to seek an order to restrain the government and its agencies from further sanctions against him, including arrest and detention.

The FRCN, however, invited Mr. Sanusi to appear before it on March 27 to answer questions on some aspects of his tenure between 2011 and 2012.

Though Mr. Sanusi shunned the invitation, his counsel, Kola Awodein, wrote to the Executive Secretary of FRCN to indicate that his client would not honour the invitation. He claimed the invitation was issued in bad faith and premeditated to embarrass and disparage M. Sanusi.

Shortly after the first session, Mr. Sanusi’s lawyers showed up during the brief interval to serve the Executive Secretary of the Council, Jim Obazee, the advanced copy of the application for interlocutory injunction against his client’s invitation.

When the hearing resumed, Mr. Obazee read a letter announcing the suspension of the proceedings following the court papers.

“In view of the pending application, for interlocutory injunction dated 26th March 2014, we advise that in line with the position of the law, where there is a pending action before a court of competent jurisdiction, and application for an injunction that status quo be maintained pending the interpretation of the injunction, further proceeding is hereby suspended,” Mr. Obazee said.

He said the FRCN would continue the investigation process at the CBN office as part of its administrative procedure.
He, however, noted that due to the documents sent in for review by those invited to appear, the Council would have to wait and study the court papers before inviting the affected persons as appropriate.

“On that note, we would like to end this session until we read through and come out with definite position,” Mr. Obazee said.

In the legal papers before the court, Mr. Sanusi asked for a declaration that the Council exceeded the bounds of its statutory powers and functions spelt out in Sections 7, 8, and 62 of the FRCN Act 2011.

The governor also asked the court to declare that the conduct of the Council in the preparation of the Briefing Note submitted to the President was biased, as it contravened the rules of natural justice, and in violation of his constitutional right to fair hearing, without first granting him an opportunity to be heard.

Mr. Sanusi also asked for an order to retrain the Council from continuing any investigation, inquiry, hearing or proceeding against him and the CBN, saying the FRCN does not have the power to conduct the investigation into his activities and those of the CBN.