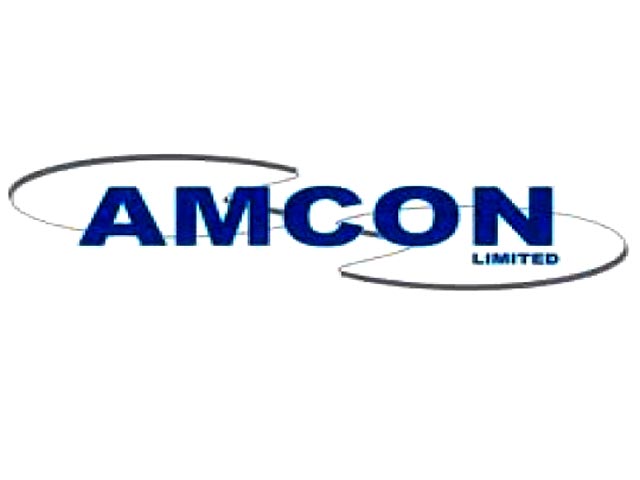 The Asset Management Company of Nigeria, AMCON, would, on Monday, December 30 pay-off about N1 trillion of the entire series 1,2,3 and 4 of bonds held outside the Central Bank of Nigeria, CBN.

The CBN Governor, Lamido Sanusi, said in Abuja at the agreement signing between CBN and the AMCON on the financing of N3.8 trillion bonds that those who have stakes in the bond series would be paid either in cash or through Treasury Bills.

The financing deal would be for a period of over 10 years. Mr. Samusi signed the agreement on behalf of the CBN, while the Managing Director/Chief Executive Officer of AMCON, Mustafa Chike-Obi, represented AMCON at the occasion.

Mr. Sanusi said by October 2014, AMCON would write off another N1 trillion worth of bonds, making the CBN its only creditor of AMCON.

“This is a credit positive for Nigeria,” Mr. Sanusi said, adding that the signing of the agreement, was the outcome of bilateral negotiations between the two bodies.

The CBN governor said the establishment of AMCON in 2010 was to help address the aftermath of the 2008 global banking crisis that impacted the Nigerian economy at the time.

“Without AMCON, we would never have been able to resolve the financial crisis,” he stated.

Though Mr. Sanusi said the CBN was aware of the concerns by the Federal Ministry of Finance that the amounts involved in the AMCON project could end up on government’s balance sheet, he assured that the bank would work with AMCON and all financial institutions to protect the government’s interest.

Mr. Sanusi also expressed optimism that the collaboration between the Bank and the Federal Ministry of Finance will continue to yield fruitful results.

While thanking the National Assembly for the passage of the AMCON Bill, Mr. Sanusi appealed to the lawmakers to strive to finalize work on the AMCON Amendment Bill, to put the agreements reached on the corporation on a firm legal foundation.