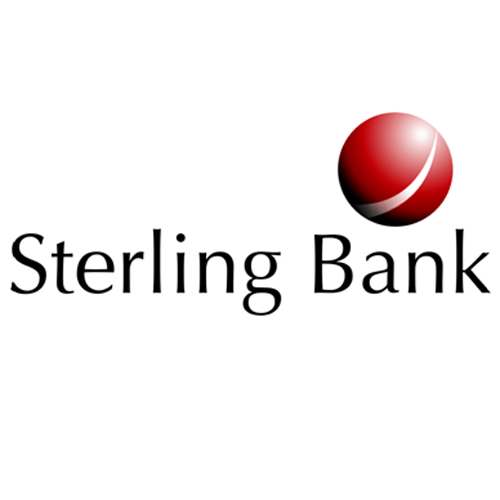 The bank also highlighted that over the next six months, its priority is to accelerate its US$400 million (N64 billion) capital raising program which commenced with support from its shareholders for the on-going Rights Issue of N12.5 billion (US$80 million) in June.

In a half year management statement to Investors by Yemi Adeola, Managing Director/CEO, the bank said it maintains First Quarter Earnings Momentum with Posts Profit before Tax of N6.3 Billion.

“We are pleased to report that Sterling Bank maintained its first quarter earnings momentum with record improvements on all key performance indicators. Profit before tax rose 93 per cent from N3.2 billion in second quarter, 2012 to N6.3 billion, while return on average equity increased from 14 per cent to 25 per cent during the period.

“We also achieved a 21 per cent growth in deposits as a result of our customer acquisition drive. Over the next six months, our priority is to accelerate our US$400 million capital raising program, which commenced with overwhelming support from our shareholders for the on-going Rights Issue of N12.5 billion (US$80 million),” he said.

According to him, the next phase of the program includes a US$120 million (N19 billion) private placement and subsequently, a US$200 million (N32 billion) multi-currency tier 2 capital raising exercise.

“We remain optimistic that our capital plans will be achieved to enable us drive business growth, while delivering superior returns to our shareholders,” he said, in a press release dated July 18.