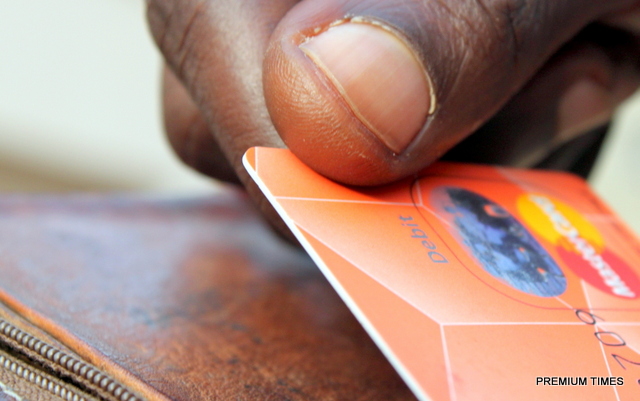 The National Association of Microfinance Banks (NAMB) on Saturday in Abuja said its members have invested more than N222 billion into Nigeria’s economy.

He said the statistics on the contributions are based on the Central Bank of Nigeria’s report on the activities of 900 registered micro-finance banks, MFBs, in the country as at December 31, 2012.

“We recorded a total of N125 billion as deposit and N97 billion was given out as loan, which all accrued to N222 billion.

“I am proud to say that MFBs nationwide has total client list of six million, out of which five million are servicing one form of loan or another.

“We have also contributed our quota to the nation by providing an avenue for job creation. 22,000 people have gained employment so far from the work of MFBs nationwide,’’ he said.

Mr. Akun, a former Plateau deputy governor, however, called on government and other development partners to join hands to further promote the Microfinance sub-sector.

“NAMB is soliciting for more funds aimed at providing stability through bridging for MFBs short-term debt, refinancing and venture partnership to MFBs and institutions with potentials.

“We continue to enquire on the Nigeria Incentive-Based Risk Sharing system for Agricultural Lending (NIRSAL), which is a CBN innovative mechanism targeted at de-risking lending to the agricultural sector,’’ he said.

The association leader also urged the Central Bank of Nigeria, CBN, to consider the plea of the association to review the “grey areas’’ on re-capitalisation of Unit MFB in the country.

“It shall be required to have a minimum paid up Capital of N20 million and is allowed to operate branches and cash centres within the same local government or area council, subject to CBN approval for each branch,’’ Mr. Akun said.

Last year, CBN prohibited unit MFBs from having more than one branch or cash centres. It also issued out circulars threatening to revoke licences of MFBs operating unapproved branches and cash centres after the expiration of the December 31, 2012 deadline.

But due to interventions by NAMB, a committee was set up to review the policy, which has resulted to the deadline extended to December 31.

The president also urged his members to pay their dues and render their returns to CBN and NDIC to enable them function efficiently.

Also speaking, the Executive Secretary, NAMB, Kabir Yar’adua, commended the association on its achievements from inception.

He noted that the association had assisted in training some of its members to meet up with global practices in micro banking.

“Our advocacy continues to yield modest results in many areas; the Federal Inland Revenue Service has exempted MFBs from payment of VAT on various activities such as loans, advances and deposits,” he said.

Mr. Yar’adua also urged the Central Bank to assist the association in its plan to become a regulator to MFBs in the country.