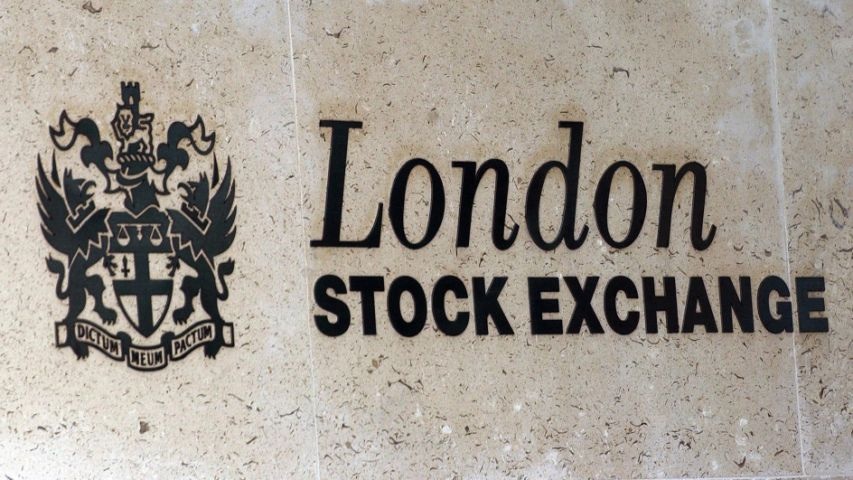 The company is listing Global Depository Receipts, GDRs, in London.

Mixed reactions have trailed Zenith Bank’s listing on the London Stock Exchange. While some shareholders are excited about the development, some are indifferent, not certain about the offer these development has on their shares.

Joyce Omotola, a Zenith Bank shareholder in Abuja, said she is really excited about the listing.

“I am elated at this development” she said. “It will set the pace for improvement in the area of stock exchange in the bank and it will also boost the image of the organisation both locally and internationally.”

On 21 November, 2012, Zenith Bank received shareholder approval at an extraordinary general meeting for the admission of Global Depositary Receipts (GDR) to the official list of the London Stock Exchange (LSE); and the trading on the LSE of the GDRs.

Last week, the bank announced its move to be a publicly quoted company on the London Stock Exchange, stating that the move will give the bank access to a wide range of major institutional investors and significantly raise its international profile.

The company is listing Global Depository Receipts, GDRs, in London. Its market capitalisation at listing was $4.24 billion. The listing also gives Zenith access to the deepest international pool of capital in the world, currently holding more than $1.8 trillion in international equity assets, the bank said in a statement.

Ufot Essien, a Corporate Communication official of the bank, said the development has a lot to offer shareholders. According to him, this move means the bank is now a “global brand”.

“It is a sign of stability. The bank has strength, and it has moved from just being a local champion,” he said.

According to him, there would be more confidence in the bank’s shares even on the Nigerian Stock Exchange. He explained that the benefits to shareholders is much as the company’s stock will begin to appreciate globally (given the confidence the move will instill in shareholders and prospective investors) and this will filter down to higher dividends for shareholders.

Not everyone seems to share in the excitement though.

Sunny Nwosu, National President, Independent Shareholders Association of Nigeria (ISAN), said not much implications can be drawn from the move yet.

According to him, the fact is that as a more advanced and globally recognised Exchange, the bank must have gone through more stringent requirement to qualify to be listed, a sign that the bank is faring quite well.

“The bank is stronger and in better hands,” he said.

The bank would issue GDR’s. The GDR issuance basically gives existing shareholders the option to convert to an LSE-traded instrument, if they so desire. The conversion ratio is 50 common (local) shares to one GDR.

Renaissance Capital, an investment bank, said, the objectives of the GDR issuance are to increase the bank’s visibility and trading in its securities, as well as to expand and diversify its investor base as highlighted by the bank’s management.

“Given that Zenith Bank is the most highly capitalised Nigerian bank (with a 9M12 capital-adequacy ratio [CAR] of 29 per cent) and does not require any capital injection, it makes sense to us that the GDRs are non-capital-raising. We understand that the conversion fee will be waived for the first three months post-listing, and the structure will be somewhat similar to that of Guaranty Trust Bank’s GDR (GRTB LI).

The management initially guided for a December 2012/January 2013 listing date. However, delays in the process – including getting all the requisite UK Listing Authority approvals – held back the issuance, the investment bank said.

“We highlight that Diamond’s paper is relatively illiquid and has struggled to trade since 2009. GTB’s, on the other hand, is more liquid and, according to 2012 broker estimates, trades an average of c. $300, 000 per day. This compares with the $3mn average daily value traded this year on the Nigerian Stock Exchange (NSE) for local GTB shares.

“We have little reason to believe the trading pattern of Zenith Bank’s GDRs will differ significantly from that of GTB’s, given that both stocks have similar market capitalisations; the structure of their GDRs is similar; and their daily value traded on the NSE is around the same level.

“We view the GDR listing positively, and in our opinion it is a step in the right direction for transparency and corporate governance. We also note that the establishment of a GDR programme potentially increases the range of Zenith’s investors, as some institutional investors cannot trade local shares. It could also enhance price discovery, given the potential for arbitrage opportunities between both markets” the firm said, analysing its thoughts on the listing” the investment bank said.

RenCap believes more can be anticipated from the bank.

“There are still more efficiencies that can be extracted from Zenith, in our view. In addition, with the government’s power-sector initiatives beginning to gather pace, we think Zenith is well placed to play a leading role in lending to the power sector, given its large and well-capitalised balance sheet. We expect Zenith to report FY12 results over the next few weeks.”