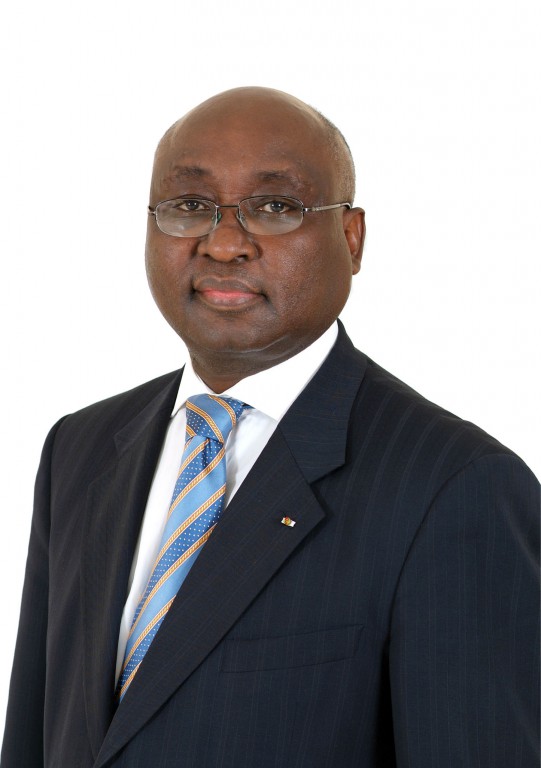 A Win-Win in African Infrastructure – The Durban BRICS Summit, By Donald Kaberuka

The new world order comes to Durban this week – for the fifth BRICS Summit, and the first in Africa. Dilma Rousseff, Vladimir Putin, Manmohan Singh, Xi Jinping and Jacob Zuma represent a changing world, as gravity and power gradually shift from North to South, and West to East. Between them, they preside over nearly half of the world’s population, and nearly a quarter of its GDP.

As well as Heads of Government, the BRICS business community will also come together in Durban, and all this under the gaze of the world’s media. It is clear that all will pursue themes within themes. In engaging in enlightened shared interest, they will look, too, to their own individual countries’ interest. By coming to Durban, they also draw focus on Africa. In looking at a host of issues – from the world’s hotspots to its backwaters, from green jobs to blue-sky thinking – they will, above all, focus on two: trade and investment.

The relationship between Africa and the BRICS has grown dramatically, with trade levels increasing ten-fold in ten years, to a value of some US $340 billion a year. And Africa itself is the lynchpin of the trade triangle with Asia and South America. Africa-China trade last year was 20 times what it had been at the turn of the century.

All five of these huge countries and economies had to begin at the beginning, by addressing the infrastructure gap: ensuring the road, rail, ports and energy to power and empower their societies.

The BRICS also bring to the table the experience and the expertise of their development trajectories. They bring knowledge and investment in entering the global supply and value chains – from agribusiness, to IT, to South African companies at work north of the Limpopo.

The time has come for an idea which was first floated two years ago, and which can take the relationship to the next level: channeling the significant surplus into high return infrastructure projects – a win-win proposition. The priority projects are already identified in the Programme for Infrastructure Development in Africa (PIDA) (http://bit.ly/zBD2bt), and many of them are now at bankable level. In this period of low interest globally, there are investments which are attractive.

Sixty percent of the African Development Bank’s annual loans and grants of US $5 billion are for infrastructure. With a leveraging power of one to six, we are able to mobilize additional resources. But the funding gap for African infrastructure is large, and this is still a drop in the ocean. We know the priorities spelt out in the PIDA, and in the private sector-led Infrastructure Consortium for Africa, which the Bank also manages.

And Africa itself is mobilizing internal resources. In 2013, the Bank plans to launch an African Infrastructure Facility that will combine sovereign and non-sovereign resources – both domestic and international – to invest in carrying Africa over the threshold of its infrastructural and developmental doorway.

Donald Kaberuka, President, African Development Bank, wrote this piece to set the scene for the BRICS summit in Durban on March 26-27

A presidential adviser (Ahmed Gulak) and his dangerous polemics, By Garba Shehu