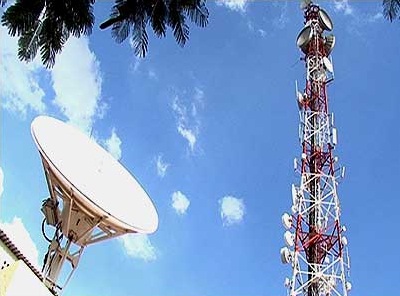 Telecomm operators in Nigeria have approved some measure to decrease the exorbitant tariff charged for mobile roaming across countries, the International Telecommunication Union, ITU, said on Wednesday.

The ITU Secretary-General, Hamadoun Toure, said this in a statement, adding that the measure – ‘Recommendation ITU-T D.98’ -would represent the first internationally-agreed step towards lowering roaming costs.

”ITU member-states agree on the need for international action on roaming charges, and this agreement is a clear indication of a willingness to address the issue.

”I believe operators will see benefits in the long term, as higher volumes of traffic are generated when it becomes more attractive for consumers to use their phones and mobile services while travelling,” he said.

According to him, regulators should make information on international mobile services clearer and more transparent to make it easier for consumers to choose a network that offered the best value abroad.

He said that alerts should be sent to consumers as they approached a certain cost limit for roaming, with a block placed on further usage unless authorised by the user.

Mr. Toure said that market-based solutions have been advocated, including cultivating regional cooperation among operators and regulators as well as encouraging them to reach agreements on lowering wholesale roaming tariffs.

According to him, possible regulatory measures are also recommended like placing caps on prices charged to consumers for mobile roaming.

”International roaming is by nature a multi-country issue, and unified action from the international community is therefore the only means to address ‘bill-shock’,” he said.

A World Conference on International Telecommunications,(WCIT-12, holding in Dubai in December, will consider proposals on roaming for inclusion in the global treaty.

Was justice miscarried in dismissing the case against Akpabio’s election?