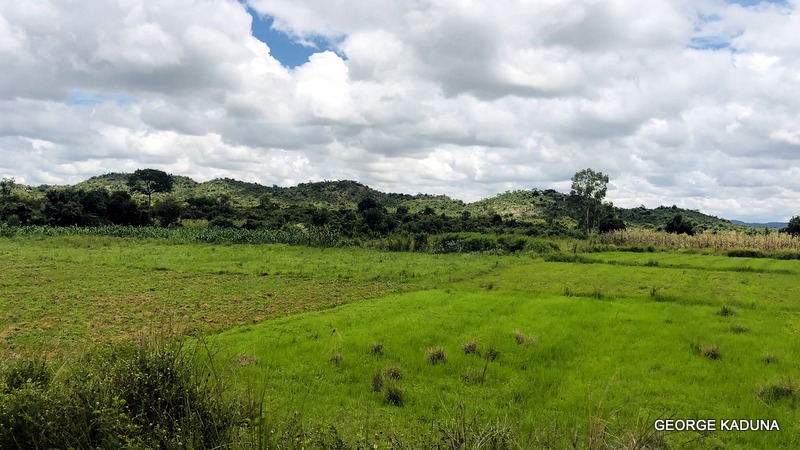 The two-day virtual training, which ran between August 12 and 13, was themed "Media as agents of change to accelerate land restoration in the Sahel".

The United Nation Convention to Combat Desertification (UNCCD) has trained journalists across Africa to tell stories on land restoration in the Sahel.

The two-day virtual training, which ran between August 12 and 13, was themed “Media as agents of change to accelerate land restoration in the Sahel”.

The training was facilitated by a team of technical experts from the United Nations Convention to Combat Desertification (UNCCD), the African Union, and the Pan-African Agency for the Great Green Wall.

Speaking at the training, Senior Programme Officer for the Sahel at UNCCD, Birguy Lamizana, explained the important role of the media in raising awareness and advocating for land and the environment.

“The Great Green Wall has been borne out of an urgent need for concerted efforts and urgent response to the challenges faced by the region like the impact of desertification, climate change, land and water resources degradation, loss of biodiversity, loss of livelihoods due to poverty, food insecurity, malnutrition and the recent conflicts by armed groups which has led to irregular migration,” she said.

However, she noted that these challenges not only affect Africa as climate issues have no barriers, adding that the recent wildfires in Greece, Italy and the sand dust in Europe near the north of Africa Are end-results of climate change.

She called on the media to advocate for land and the environment even in local languages, calling for active participation in the newly launched media network for the Sahel. She urged government to commit budgets to the National Agencies for the Great Green Wall in the 11 Great Green Wall countries, for the implementation of the Great Green Wall Initiative’s activities to meet the targets of the initiative as set out by the year 2030.

For success to be achieved, he said concerted efforts by all stakeholders such as the media will be required.

According to the UNCCD, land degradation is a crisis affecting communities in the Sahel where people and communities live off the land and depend on its productivity for their everyday survival.

The organisation said about 80 percent of the population of people in Africa still relies on rain-fed agriculture for work but 65 percent of African land is degraded.

The Great Green Wall is an African-led movement that was launched in 2007 by leaders from the Sahelian countries. It had an epic ambition to grow an 8,000 km natural wonder of the world across the entire width of Africa, involving at least 11 countries and to achieve the Sustainable Development Goals by 2030.

The global agency estimates that around 33 billion US dollars of investment from private, national and international sources will be needed to achieve the targets/goals of the Great Green Wall Initiative by 2030.

It also estimates that it will restore 100 million hectares of degraded land, create 10 million jobs, and sequester 250 Million tones of carbon.

In a post COVID era when Sahelian countries are unable to fund their budgets, the Great Green Wall Accelerator announced at the One Planet Summit in January 2021 that it will help meet financial requirements towards the attainment of its goals. The Sahelian countries are Burkina Faso, Chad, Djibouti, Eritrea, Ethiopia, Mali, Mauritania, Niger, Nigeria, Senegal and Sudan.

Police inspector, six others killed in deadly attack in Imo

80% of pesticides used by some Nigerian farmers ‘highly hazardous’