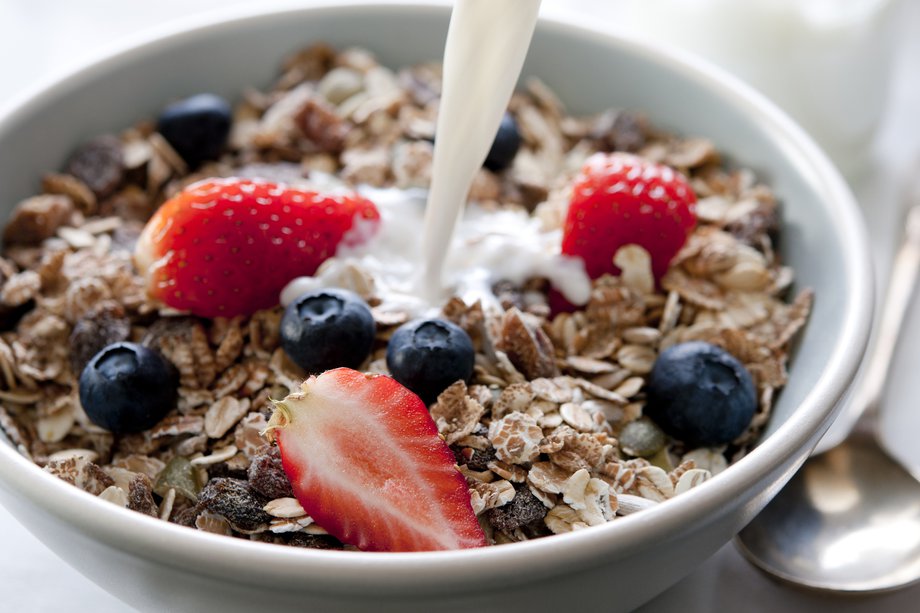 A bowl of cereal meal used to illustrate the story [Photo: NHS.uk]

The government says it puts public safety first, however, and only approves safe seeds and grains for food and feed processing.

Embracing genetically modified crops, known as GMOs, will be very helpful if Nigeria is to meet her set goals on attaining food security and reduction on import dependency, the government’s biosafety agency has said.

The Director-General/Chief Executive Officer of the National Biosafety Management Agency (NBMA), Rufus Ebegba, while speaking in Lagos last Thursday at a workshop, said his agency is working to ensure that only safe genetically-modified seeds and grains are allowed into Nigeria for food and feed processing.

He said: “Globally, safe science and technology have been known to be drivers of economic change world over, Nigeria cannot afford to be left behind that is why the federal government through NBMA makes sure it approves only safe application of modern biotechnology for the economic development of the country particularly in the Agricultural sector.”

The debate around the safety or otherwise of Genetically Modified (GM) crops have continued to divide opinions in Nigeria.

Some groups have called for the ban of genetic modification of food crops and animals due to concerns over its impact on agriculture and the alteration of the ecosystem.

Critics argue that GMOs do not give higher yields and are not more nutritious than normal crops as being championed.

“We demand a ban on GMOs and a repeal of the National Biosafety Management Agency Act which came into force in the year 2015 and was reviewed in 2019 to include emerging and even more contentious aspects of extremely risky modern biotechnology,” a coalition of civil society organisations said in their demand earlier in the year.

What are GM crops?

Genetically modified crops (commonly referred to as GM crops) are plants used in agriculture, whose DNA has been modified using genetic engineering methods.

In most cases, the aim is to introduce a new trait to the plant that does not occur naturally in the species.

Food crops for example can be genetically engineered to be resistant to certain pests, diseases, environmental conditions, reduction of spoilage, chemical treatments (e.g. resistance to a herbicide), or just to improve the nutrient profile of the crop.

The NBMA boss said there is a lot of “misinformation” on the issue of Genetically Modified Organisms (GMOs), and the agency

owes the country and the populace the duty of providing necessary clarification.

“I want to use this medium to assure Nigerians that the Federal Government through the Agency is doing everything possible to ensure that we are all safe,” he said.

“Nigerians should learn to trust the federal government and allow the Agency to do what will be in their best interest.

“They need not be afraid as their health and wellbeing are paramount in the mind of the Agency as they relate to Biosafety.”

Aside from the resource persons from the African Biosafety Network of Expertise (ABNE), African Union Development Agency (AUDA-NEPAD), representatives of the Lagos State Ministries of Health and Agriculture were also present at the one-day sensitization workshop.