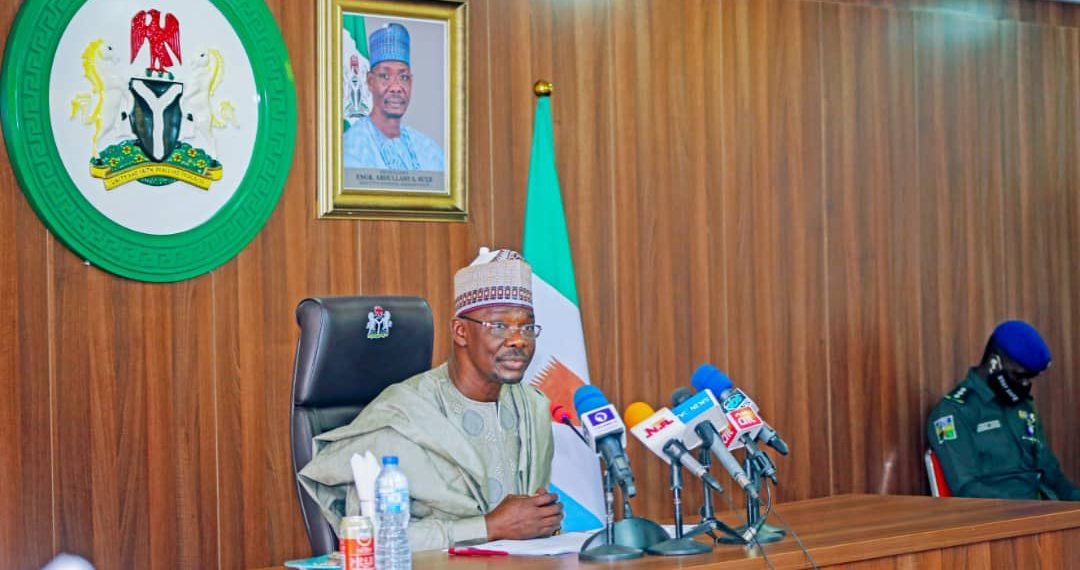 FG seeks 100,000 hectares of land in Nasarawa for rice cultivation

The state has promised to provide the needed land.

The federal government has requested the Nasarawa State government to provide 100, 000 hectares of land for rice cultivation as part of efforts to increase rice production in the country.

Governor Abdullahi Sule of Nasarawa State disclosed this on Tuesday while receiving a delegation of the Lower Benue River Basin Development Authority, led by its managing director, Muhammad Addra.

The governor said the federal government has promised to fund the entire project and provide rice seedlings.

“Just yesterday night, they called me from Abuja; they are looking for a hundred thousand hectares of land in Nasarawa State,” he said. “The federal government will fund it 100 per cent for rice production. If there is more land in Tide, they will provide the funding, for the clearing, land development and provide the seed.”

Rice is one of the most popular food in Nigeria. In 2020, data from United State Department of Agriculture shows that Nigeria produced 5040,000 metric tonnes, against a domestic consumption of 6700,000 metric tonnes.

Governor Sule said the Lower Benue River Basin Development Authority has over 200,000 fallow plots of land in Tide, and said the government would utilise a portion of that for the purpose of rice cultivation funded by the federal government.

He said that his administration will continue to support the agency.

“I will continue to support the agency in its bid to convert the sprinkler system to flood irrigation, especially that the state government has acquired 500 hectares of land for its youth empowerment scheme in agriculture at the Doma Dam,” the governor said.