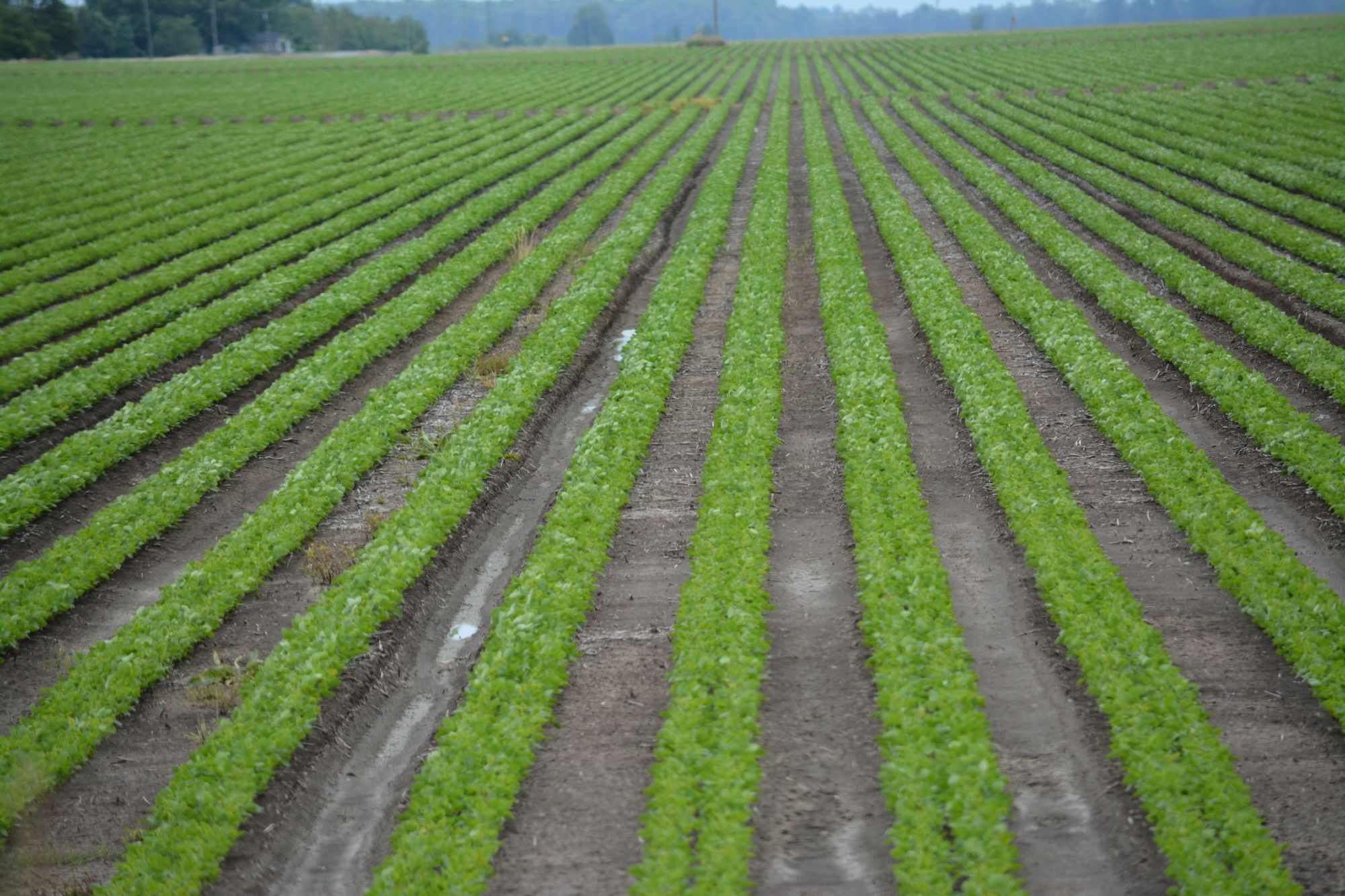 The United Nations’ International Fund for Agricultural Development (IFAD) says it has committed $40 million and launched an urgent appeal for additional funds to support farmers and rural communities amidst the COVID-19 pandemic.

This was disclosed by the president of the agency, Gilbert Houngbo, in a report published recently on its website.

It said as part of the broader UN socio-economic response framework, the facility will ensure that farmers in the most vulnerable countries have timely access to inputs, information, markets and liquidity. Aside from the $40 million donated already, IFAD said it aims to raise at least $200 million more from member states, foundations and the private sectors.

IFAD is an international financial institution and specialised United Nations agency headquartered in Rome, the UN’s food and agriculture hub.

It invests in rural people, empowering them to increase food security, improve the nutrition of their families, increase their income, and as well help in building resilience through expanding their businesses and taking charge of their own development.

“We need to act now to stop this health crisis transforming into a food crisis,” Mr Houngbo said. “The fallout from COVID-19 may push rural families even deeper into poverty, hunger and desperation, which is a real threat to global prosperity and stability.”

He said with immediate action, people in rural settlements can be provided with the tools to adapt and ensure a quicker recovery, averting an even bigger humanitarian crisis.

The report says “The Rural Poor Stimulus Facility” will focus on activities which include the provision of inputs for production of crops, livestock and fisheries to small-scale producers so that they can weather the immediate effects of the economic crisis.

The report says the facility would help facilitate access to markets in order to support small-scale farmers selling their products in conditions where restricted movement is interrupting the functioning of markets. It says the support involves providing logistics and storage support; providing targeted funds for rural financial services to ensure that sufficient liquidity is available so as to ease immediate loan repayment requirements, thereby maintaining services, markets and jobs for poor rural people.

These, the report states, would be done using digital services to share key information on production, weather, finance and markets.

Scourge due to lockdown

The report says with movement restrictions due to lockdown measures imposed by many countries to contain further spread of the virus, many small-scale farmers are unable to access markets to sell produce or to buy inputs, such as seeds or fertiliser.

According to the report, closures of major transport routes and export bans may also affect food systems adversely, since the entire production chains are disrupted, leading to high unemployment rate.

“The most vulnerable include daily labourers, small businesses and informal workers, who are very often women and young people. The return of workers from cities affected by lockdowns will put further strain on rural households, which will also stop receiving much-needed remittances,” it said.

The IFAD report says about 80 per cent of the world’s poorest and most food-insecure people live in rural areas. Even before the outbreak, it says more than 820 million people were going hungry every day.

However, a recent United Nations University study warned that in a worst-case scenario, the economic impact of the pandemic could push a further half-billion people into poverty.

“This pandemic is threatening the gains we have made in reducing poverty over the past years. To avoid serious disruption to rural economies, it is essential to ensure agriculture, food chains, markets and trade continue to function,” Mr Houngbo said.

“A majority of the world’s most impoverished people are already suffering the consequences of climate change and conflict. An economic downturn in rural areas could compound these effects, generating more hunger and increasing instability, especially in fragile states.”