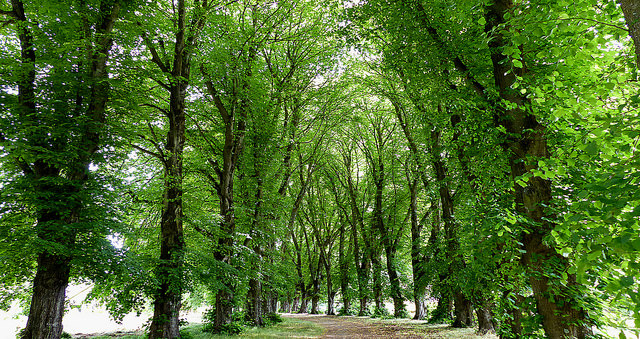 The Acting Director, Department of Forestry, Federal Ministry of Environment, Tiamiyu Oladele, has announced plans by the federal government to plant 30 million tree seedlings in 2020 to accelerate afforestation in the country.

Mr Oladele made the disclosure in an interview with the News Agency of Nigeria (NAN) on Monday in Abuja.

He said President Muhammad Buhari had promised to plant 35 million trees and there were ongoing programmes to that effect.

Mr Oladele explained that the department has adopted practical measures to achieve planting at least 30 million tree seedlings this year.

“We are expecting 30 million seedlings to be planted this year; some will be given to farmers to establish plantations and some to be used as enrichment planting in our reserves.

“The seedlings will also be made available this year to every Nigerian at locations close to them to plant,” he said.

Mr Oladele noted that the rate of deforestation was faster than the rate of tree planting, saying that the government was sensitising communities on the dangers associated with tree felling as well as encourage tree planting in the society.

“We are trying to re-plant but the rate of deforestation is faster than the rate of planting,” he said.

“The people that are engaged in deforestation are not actually planting back – particularly the wood exporters, loggers and charcoal association. They are the ones cutting trees.

“So what we are trying to do is to bring them to a round table to see how they can be part of re-afforestation.

“We are sensitising them that if they continue cutting trees at the rate they are doing, they will be out of business very soon because there will be no tree to cut again.

According to him, the department will constitute a task force to monitor tree felling, wood processing and marketing.

The director revealed that membership of the task force would comprise officials of the Federal and State Forestry Departments, private sector, wood dealers, loggers and charcoal producers’ associations.