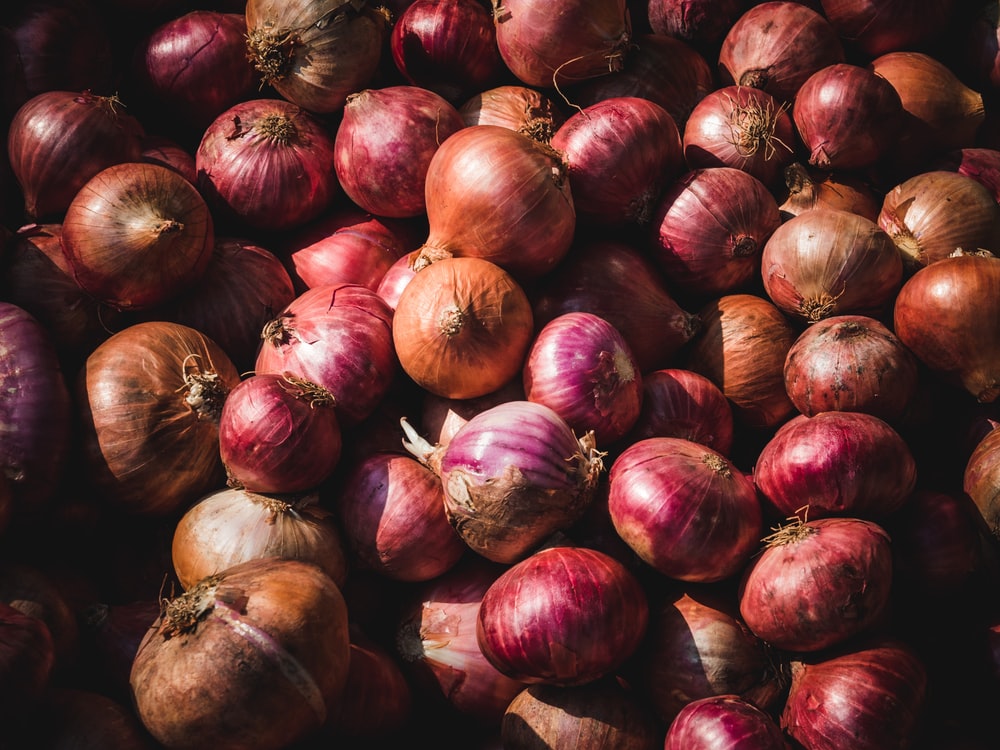 The National Association of Onions Farmers in Kebbi says its members have lost over N1 billion worth of onions to two strange diseases affecting farms and storage facilities in the state.

The Chairman of the association, Bello Uba, told the News Agency of Nigeria (NAN) in Birnin Kebbi on Wednesday that, at least, 20,000 farmers were affected.

“We have lost over N1 billion to two strange and unknown diseases that emerged and affected the seeds we used as well as the shells of the already ripened onions that we put in our local storage facilities.

“We have never witnessed such kind of diseases in decades as no fewer than 20,000 farmers are now affected by the bizarre scourge,” he said.

According to him, the farmers believe that the two diseases, coined Zazzalau and Raba, have no remedy for now.

The chairman, however, said the association had not reported the outbreak to relevant government agencies for intervention but would do so immediately.

The Acting Permanent Secretary, state Ministry of Agriculture, Muhammad Lawal, said the ministry was not aware of the outbreak.

“We have no information on the outbreak of any strange disease; we don’t have any information in our records on the disease.

” I urge farmers to write to their local government councils of any outbreak of a strange disease for onward transmission to us and we assure that we are going to take necessary action,” Mr Lawal said.

PROFILES: The seven justices who will determine Atiku's fate at Supreme Court